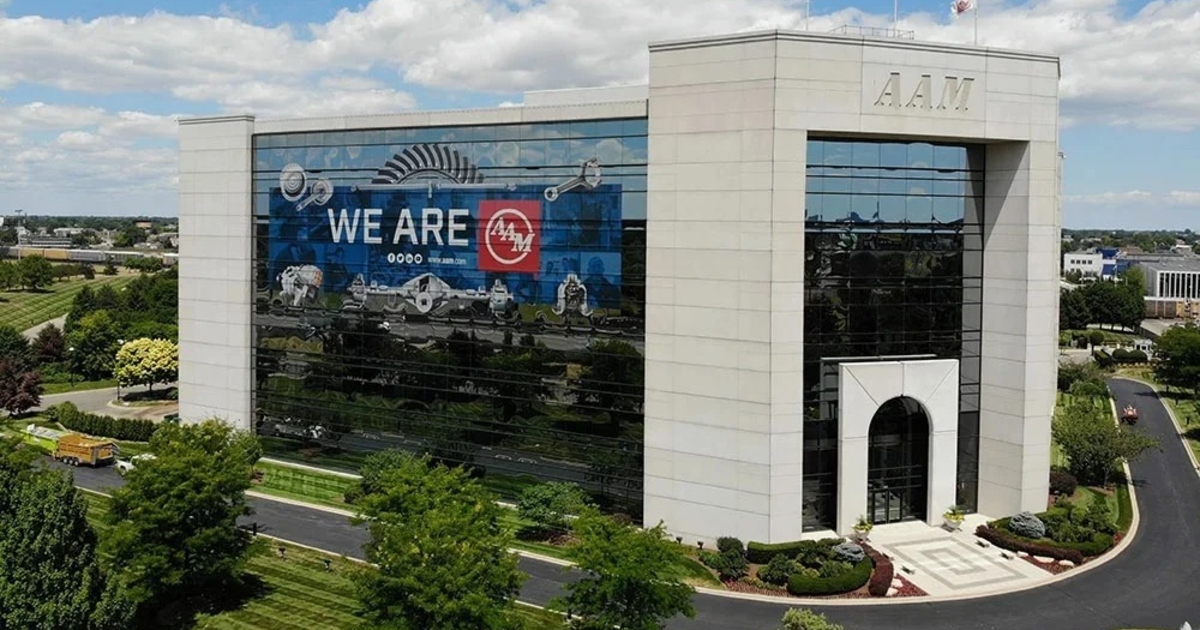 Gross profit fell 9% to $173.5 million in the quarter, with sales up 12% to $1.4 billion, according to earnings from the Detroit-based supplier released Friday.

Rising commodity prices and other cost pressures, including labor and freight, have hampered the company’s financial performance, as it has overall automotive supply base.

“Financial results were impacted by rising input costs and continued supply chain volatility,” CEO David Dauch said in a Friday call with investors. “We can’t control the macro environment, but we can manage our business.”

Microchip shortages and production shutdowns hurt operations in the second quarter, but not as badly as the prior period, chief financial officer Chris May said on the call.

Inflation for materials, freight and utilities caused earnings to decline by $12 million. That compares to a hit of $28 million in the prior quarter, with the improvement driven by “continued progress in collections from customers,” May said.

The value of American Axle (NYSE: AXL) shares rose 6% to just over $9 per share on Friday morning.

Company executives said they were also making progress on a plan to transition the company from its roots in supplying parts for gas-powered cars to the future of electric vehicles.

The company won a contract earlier this year to supply electric drivetrains to the Mercedes-AMG, the high-performance brand’s first plug-in hybrid electric model. In April, American Axle announced the purchase of the Tekfor group in a deal valued at more than $135 million that expands its electrification portfolio.

“In these uncertain times, we are managing variables that are within our control,” Dauch said. “We believe we are well positioned for when the production environment improves, thanks to strong demand and inventory rebuilding.”

Why so many cars have rats now