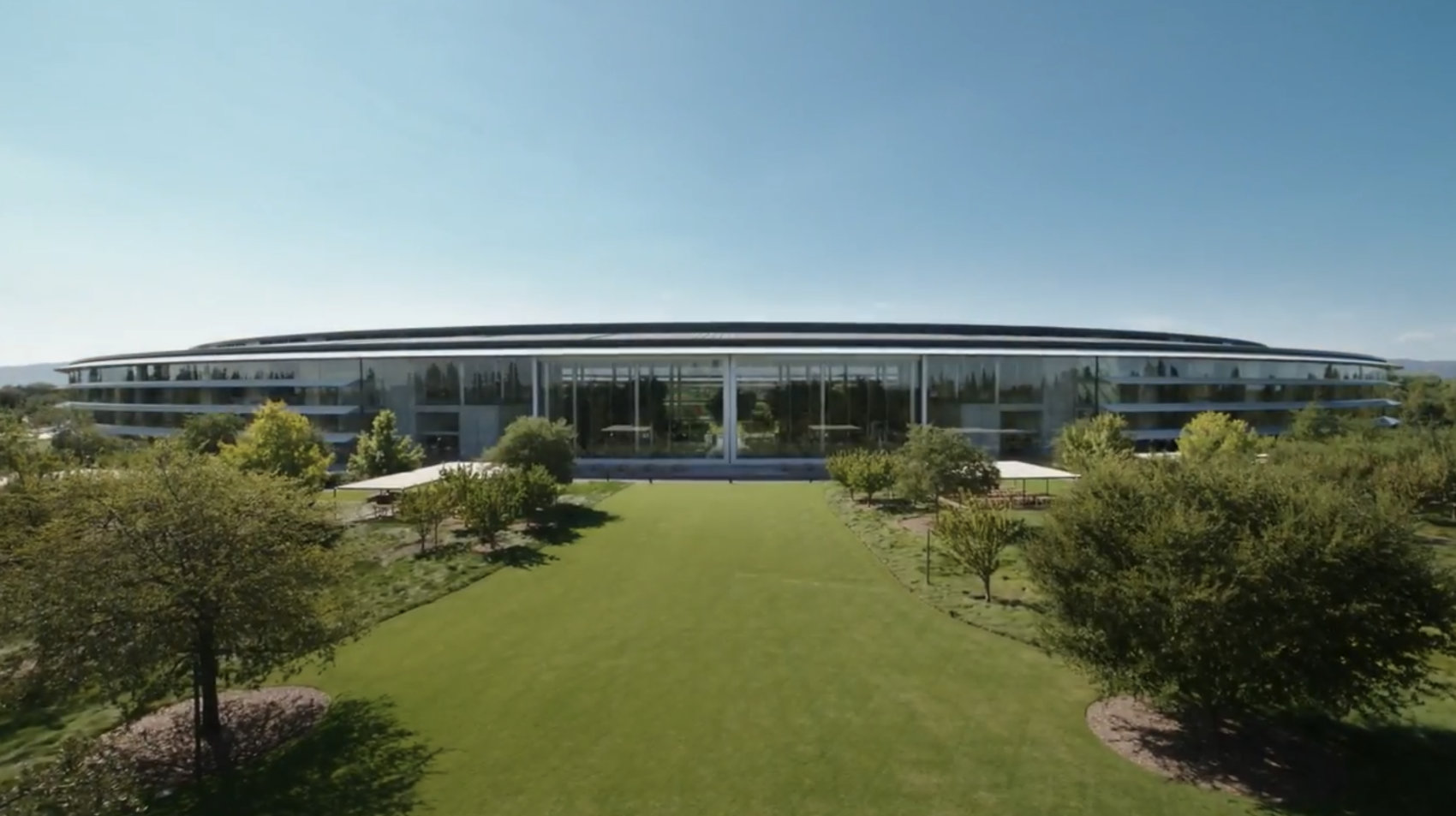 In its push for the Apple car, Apple filed 248 patents related to automotive development.

Apple’s bid to create the Apple Car, codenamed Project Titan, is an open industry secret. There are rumors that many automakers are in talks with the Cupertino company to build the Apple Car, although nothing has been confirmed. That hasn’t stopped Apple from forging ahead, with Nikkei Asia report on the company’s automobile patent treasury.

According to the report, Apple’s patents fall into a number of categories, including battery and heat management, connectivity, autonomous driving, interior comfort, communication and navigation.

It seems that Apple’s automotive-related patents started to increase in 2008, after the release of the iPhone. Many of the early patents relate to connectivity between the phone and the car. Later, however, the nature of patents began to shift towards patents more directly related to vehicle function, particularly autonomous driving.

No one knows when an Apple Car might finally make its debut, despite much speculation about it. More recent reports indicate that the Project Titan team has shifted its focus from a limited self-driving approach to developing a fully autonomous vehicle.