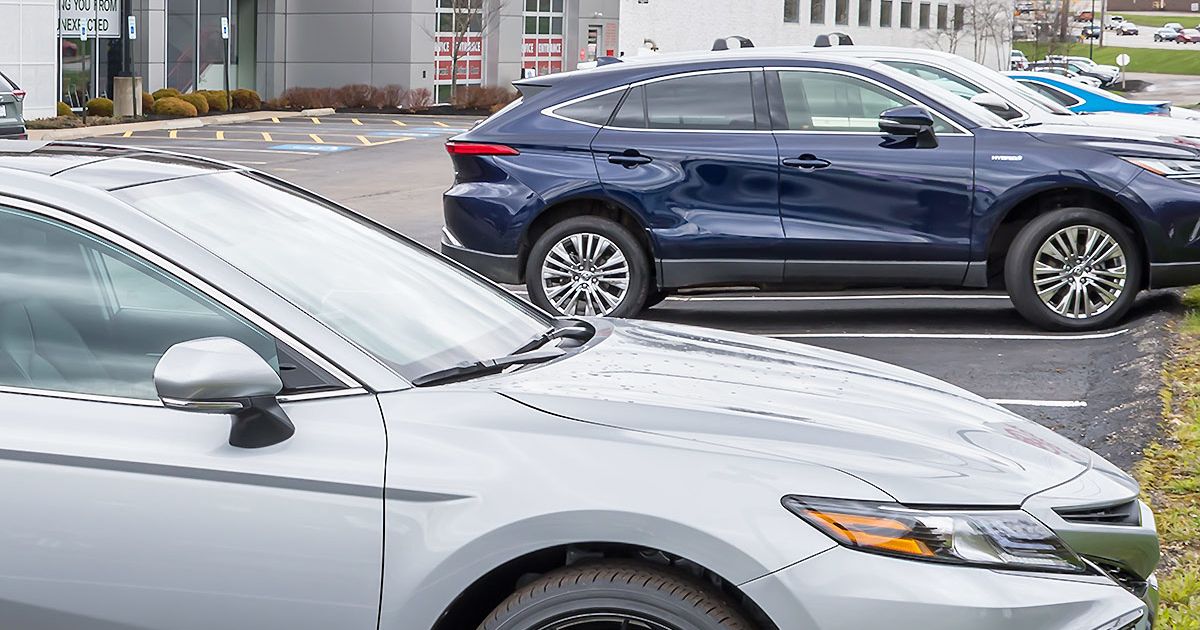 Auto dealers positive, but less optimistic for the next 3 months

Cox surveyed 591 franchisees and 555 independent dealers from January 24 to February 7 for the first quarter index and 568 franchisees and 531 independents from April 25 to May 9 for the second quarter study. In addition to asking dealers for their outlook for the next three months, Cox asks about the past 90 days and identifies factors affecting dealer optimism or pessimism. Cox weights responses by dealership type and sales volume to calculate a spread index. An index above 50 indicates that dealers view the conditions as positive.

Smoke noted that the current three-month outlook is “still a very good number.” Franchise dealers are still more optimistic heading into summer than they were in 2019 before the coronavirus pandemic began, he said.

However, the opinion of used dealers only in the three-month market fell 13 points to a score of 50. This caused the overall index for the second quarter to drop to a score of 53 in this category, against 64 the previous quarter.

Opinion of franchise dealers in their current markets scored a solid 67, up one point from the previous quarter and better than any three-month period before the third quarter of 2020. Still, the metric was down from from an all-time high of 77 a year earlier. . The current overall market index fell from 57 to 54, the fourth consecutive quarterly decline in sentiment.

Smoke attributed the reduction at franchise dealerships to uncertainty about the economy and vehicle sales environment, as well as other conditions less within the control of dealerships.

“I feel like some of our customers are ‘waiting to see what happens’ with the situation in Russia and the upcoming midterm elections,” a southern BMW dealership told Cox. “Inflation also seems to be impacting buying decisions. Lots of uncertainty right now.”

Franchise dealers marked the US economy at 57, the same as last quarter. They considered the new and used vehicle sales environment to have improved slightly compared to the previous quarter, with the new vehicle environment gaining a 52, up 2 points, and the used market earning a 65, up 1 point.

“Without a big [inventory] improvement in the coming months, I expect demand to remain high,” a Midwest Chevrolet dealer told Cox.