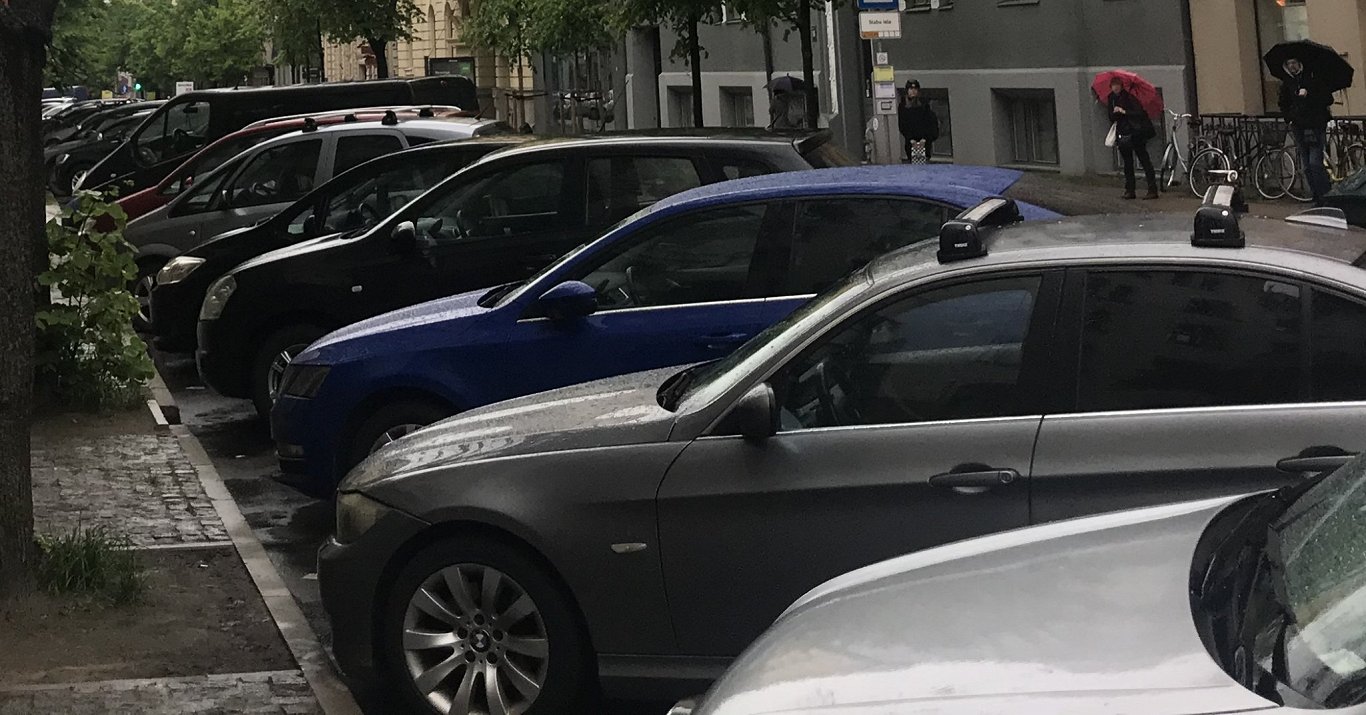 The loss of purchasing power of citizens is expected this year, so it is important to reduce transport costs. According to the Latvian Automobile Association, the prices of the most popular used car models have increased by 35-40%. New cars are also becoming more expensive. A survey conducted by leasing company Citadele Leasing in October shows how the public is preparing to cut transport costs due to rising prices and inflation.

“They will try to repair various kinds of small damage themselves, just like buying a set of winter tires and also the KASKO insurance policy – these are examples of things that citizens intend to postpone,” said Citadele Leasing CEO Pēteris Plaudis.

“Regular car maintenance, and the least popular was the rust check. Almost half plan to postpone one or the other. I would like to mention winter tires here – that must be the signal the most worrying, because safety comes first, and it is clear that both for yourself and for the safety of other road users, I think it should not be postponed.”

Automobile association president Andris Kulbergs believes that demand in the auto sector now exceeds supply and is affected by both the war in Ukraine and auto supply issues.

“It’s linked to the geopolitical situation, the logistics are cut [..]. So these market changes are pretty bad – people can’t get a new car, so they look for a lightly used or used car, and that again created this next wave in which prices went way up quite significant because these cars are not available in Latvia and are not available in Europe,” Kulbergs said.

“Additionally, Ukraine with the Russian invasion has created a huge demand for cars, as Ukrainians have to move and they are looking for cheap vehicles in our neighboring markets, which has led to rapid sales. About 150,000 cars from the Baltic, the Polish market, have flooded Ukraine. All this has put a lot of pressure on prices, so we see a significant decline in the used car market in recent months. If there is a rise 14% in the new car market, while the used car market has fallen by 29% in recent months.”

The short- and long-term car rental company Sixt is offering a new service this autumn: the possibility of subscribing to a new car or a car from a few years old for a flat rate. The boss of “Sixt” in Latvia, Arnis Jaudzems, said that people’s habits are changing.

“At present, every fifth new car registered in Latvia is part of the rental services – whether it is a long-term rental service or a short-term rental service, or this is a shared car. Every fifth new car entering Latvia is leaving for such car rentals. This means that people really need to use this service. In order to avoid these problems at At present, both with car deliveries and rising prices, costs, etc., a car subscription service is available, which includes all costs, including tires, maintenance, insurance, etc. If anything changes in life, then even if that need ends, the use of a car can be stopped without penalty.

The change in car usage habits is also acknowledged by Andris Kulbergs, president of the Auto Association.

“Three or four years ago, the big car manufacturers preached that sharing services was not possible in cities with less than three million inhabitants, because otherwise it wouldn’t pay off. Now, we see that there is not one. [service] in Riga, but already four, five suppliers and the competition is only increasing. That means the potential is great,” Kulbergs said.

Did you see an error?