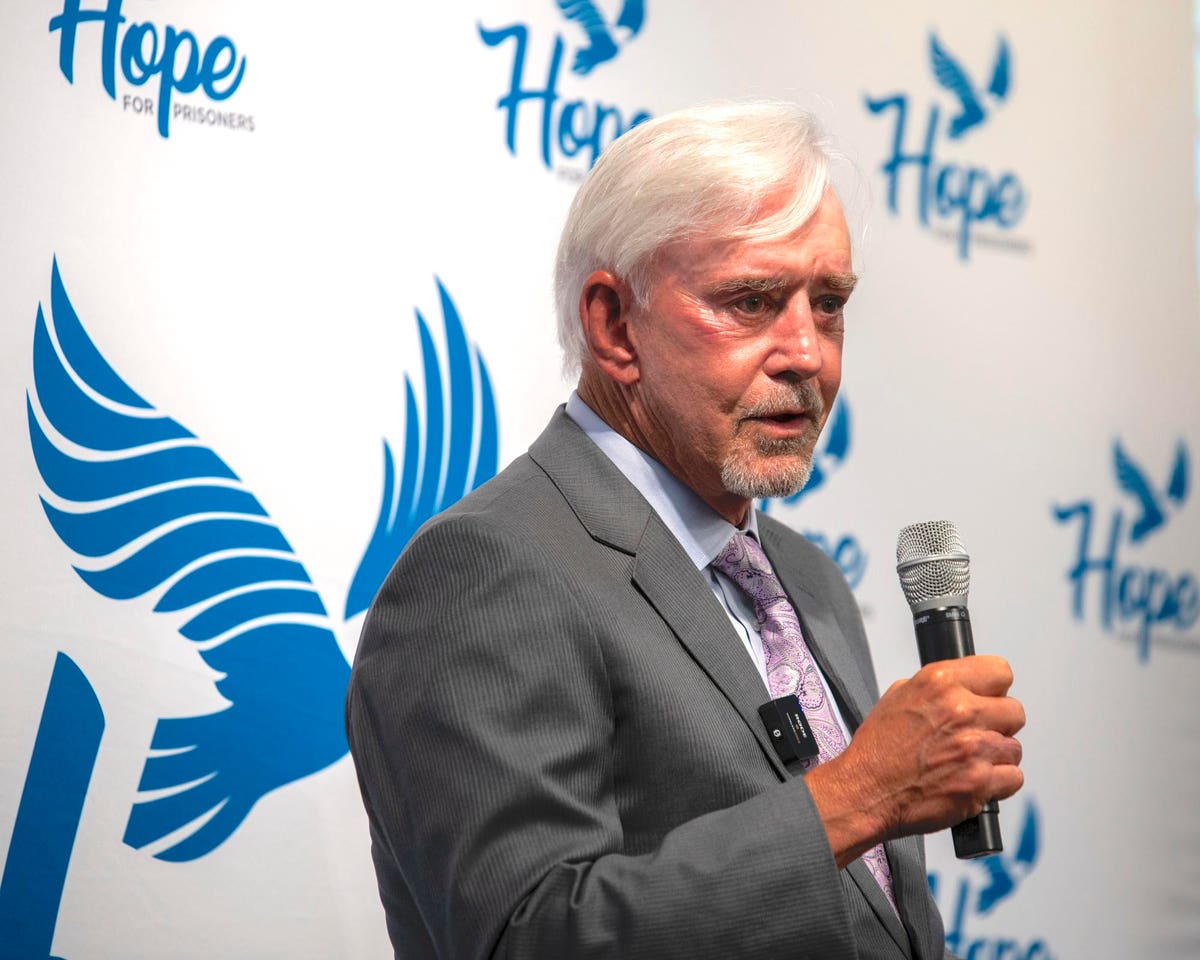 On October 10, 2017, Billy Walters left his family behind and entered federal prison in Pensacola, Florida to begin serving a prison sentence for insider trading. As Walters recently told an audience in Las Vegas about this experience, “I was shocked and didn’t expect to be there.”

Walters is a successful entrepreneur whose businesses include golf courses, car dealerships and car rental agencies. At the height of his success, his life changed when in 2017 he was convicted of federal insider trading related to stock trading in Dean Foods. He was sentenced to 60 months in federal prison. In January 2021, he received clemency from President Donald Trump, reducing his sentence by nearly a year.

Known for his generosity, Walters has donated millions to various charities over the years. Now he’s using his experience as a federal prisoner to change the lives of those coming out of prison and back into society by donating to HOPE For Prisoners.

Hope for Prisoners founder Jon Ponder spent time in prison and realized there was a lack of long-term support for many like him. From his personal experience and passion for helping those facing the same challenges he overcame, HOPE for Prisoners was launched in 2010 in Las Vegas.

Walters recently attended a ribbon cutting at Las Vegas HOPE for Prisoners where the new facility will be called the Billy Walters Center for Second Chances in honor of the substantial donation made by Billy and Susan Walters. HOPE for Prisoners is a nonprofit organization in Las Vegas, NV that provides comprehensive rehabilitation and reintegration services to men, women, and young adults released from various types of incarceration. The new facility centralized some of the organization’s services such as job training, higher education opportunities, addiction treatment, mental health counseling and employment relations.

While in prison, Walters mentored men who were looking for their own second chances. Walters told the group gathered in Las Vegas:There is only one positive thing that happened to me while I was in prison. I had the opportunity and pleasure to mentor more than two dozen men during my 31 months at Pensacola. What I learned from these men was that none of them wanted to go back to prison. They all wanted to get back into life and they all wanted to live a normal life like everyone else. But they felt like they had no hope. Some of these men had been in prison for over 20 years and could not even imagine using a cell phone let alone a computer. But I realized that there was nothing in prison to prepare these men for life once released.”

From this experience, Walters was determined to commit to ensuring that those incarcerated had that second chance.

His message was also a challenge for those who want to be part of the program. Walters told the audience, “Hope for Prisoners connects desire, opportunity and the tools to enable you to achieve what you have sought to achieve. But at the end of the day, you can get all the support in the world, but if you don’t you’re not fully committed, don’t trust yourself, it won’t work, and if you’re not fully committed, don’t take the place of someone else who is.