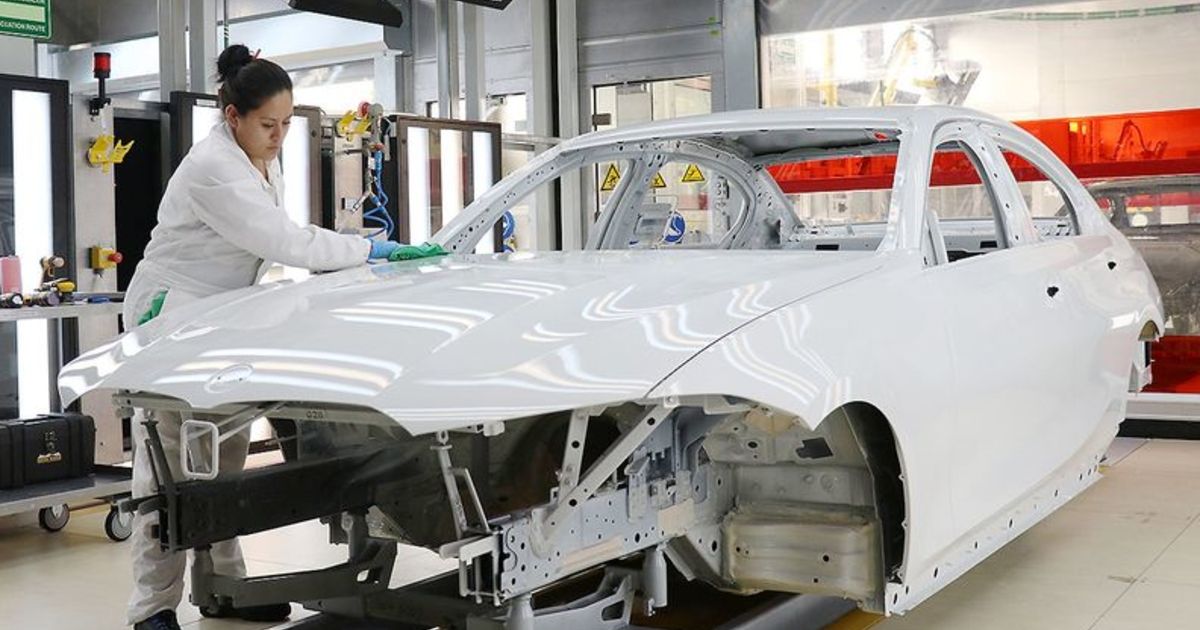 A source familiar with BMW’s product plans says the automaker is set to start manufacturing the next-generation 3 Series electric sedan and iX3 electric crossover from 2027 in San Luis Potosi, Mexico. .

The source said production of the crossover will begin in the first half of 2027, followed by sedan production in the second half.

A BMW spokesperson declined to comment on future production plans.

In April, Automotive News reported on BMW’s plans to move some X3 production to Mexico.

The X3 crossover is BMW’s best-selling vehicle in the United States. The company sold 204,658 X-badged utility vehicles in the United States last year, up 55% from five years earlier. By comparison, the overall luxury light-truck segment grew about 24 percent during that time, according to the Automotive News Research & Data Center.

“Mexico will play a big role in our full setup,” Zipse said. Automotive News. “At some point you will see X models because the market demand is so high. That’s all I can say at the moment.”

The Mexican plant, which opened in 2019, builds gasoline-powered BMW 2 Series and 3 Series sedans. The plant only operated at 39% of its capacity of 175,000 vehicles last year.