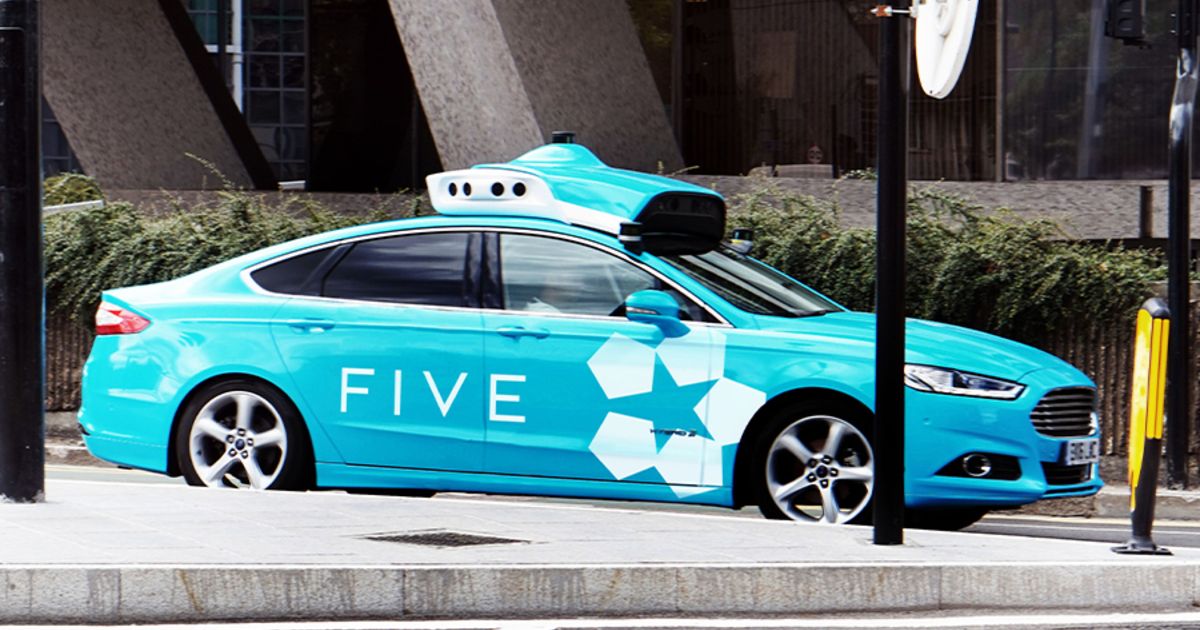 Once the agreement is concluded, the software engineering environments of the two teams will be merged into a single unit.

Founded in 2016, Five operates from six locations in the UK and has approximately 140 employees.

With expertise in cloud software, safety assurance, robotics and machine learning, the company is primarily focused on a cloud-based development and test platform for software used in cars autonomous up to level 4 of autonomy, at which time the vehicle can take full control.

The company’s engineers then build a simulation environment which makes it possible to evaluate and validate the behavior of the system on a very large scale.

“Five is the perfect fit for our engineering business, not least because of the mindset and agile approach of its associates,” said Mathias Pillin, president of Bosch Cross-Domain Computing Solutions, in a communicated. “This brings us closer to our goal of getting safe automated driving on our roads.”

Bosch sees commercial potential for Level 4 systems in areas such as automated valet parking, an area of ​​early interest for high-end automakers.