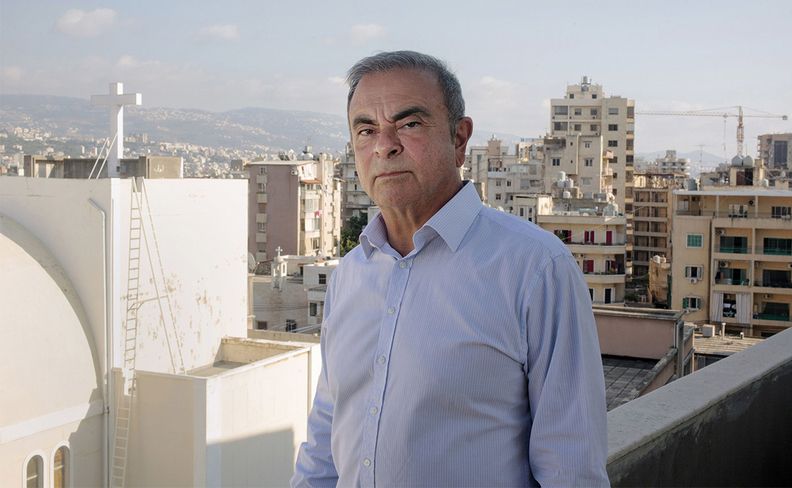 Opinions about Carlos Ghosn are very divided, not only in Japan but in the international community.

Ghosn has many supporters who see him as the victim of a coup. But there is also no shortage of detractors who viscerally believe that he is just a greedy con artist.

Today, almost three years after his shocking arrest in Tokyo. Ghosn himself is focused on rehabilitating his image.

And we tell you how on page 1 of the Monday issue. The story, posted online today, comes from our Asia editor, Hans Greimel.

Hans writes from a rare perch of authority over Ghosn. He joined Automotive News in 2007 and covered the executive for 11 years at the head of Nissan, Renault and the Renault-Nissan-Mitsubishi alliance.

Hans has followed Ghosn to prisons and courtrooms, the streets of Tokyo and sports clubs, and even Beirut, where the rock star’s former CEO now lives in exile.

This rich expertise permeates the pages of Hans’s book on Ghosn, Collision course, which was released in June.

We released two clips at the end of the spring. One of them shed light on the fog of competing narratives that surrounded the arrest. The other focused on how the alliance faltered after Ghosn’s fall.

The last story comes from a video interview.

Ghosn is still a refugee as a fugitive in Lebanon, which does not have an extradition treaty with Japan, it is unlikely that he will be tried in Tokyo.

The full facts of the case – the evidence compiled by prosecutors and kept by the defense – may never be made public.

And that, at least, gives Ghosn an opening to broadcast his side of the story with impunity from his enclave in the Middle East.