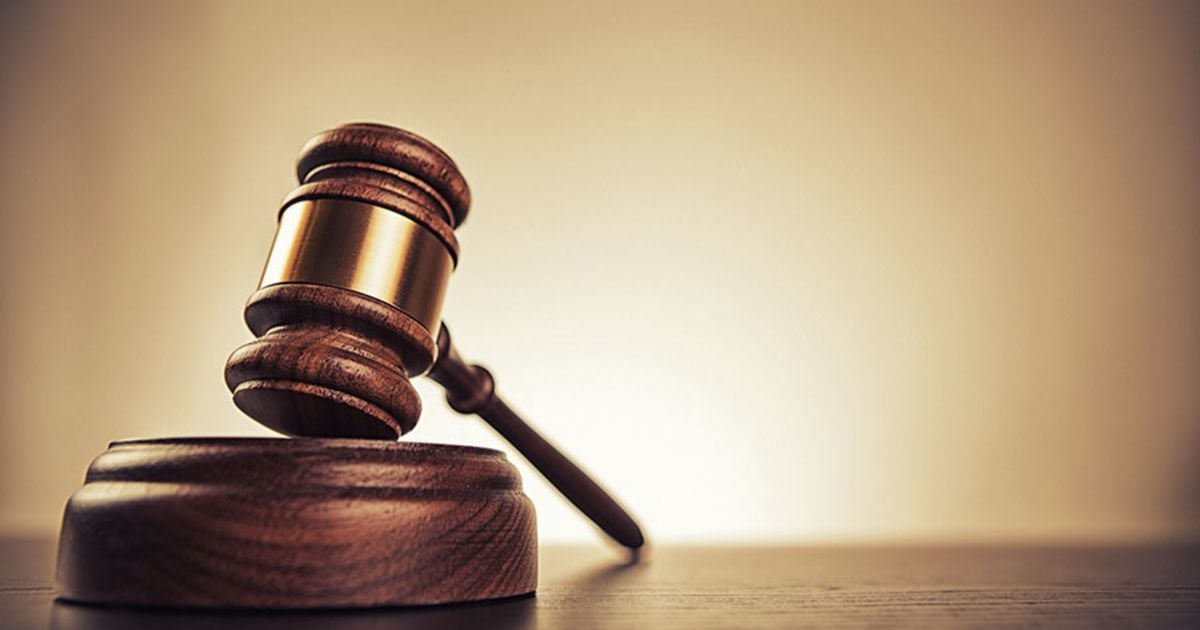 Confirmation of court ruling against obstructive owners of Honda dealership

Owners of a Honda dealership engaged in “unfair commercial extortion”, fraudulently misrepresented ownership of property and wrongfully delayed construction of the store for more than two years, the Massachusetts Supreme Court has ruled.

The ruling in specific terms upheld compensation of $10,517,250, plus attorneys’ fees, in favor of what was then Majestic Honda, which was seeking to relocate from Rhode Island to Massachusetts. It is now Honda Beacon of North Attleboro.

In 2016, Majestic signed a 23-year lease for the site from a group of companies linked to Alfredo Dos Anjos. Under the lease, Majestic was to demolish the existing buildings and build two new ones. The site is near a Dos Anjos-owned CarMax store on the city’s “Auto Road,” according to the ruling.

What happened was “a bitter and protracted dispute” in which senior dealer James Balise was forced to sell Dos Anjos for just $1 an adjacent plot he had bought for $800,000, the judge wrote Chief Scott Kafker in unanimous opinion. He said Dos Anjos also gave “pretext reasons” to terminate the lease and “willfully and wrongfully chained Majestic as a means of obtaining undeserved benefits”.

The January 24 ruling details a series of actions taken by Dos Anjos businesses to prevent Majestic from obtaining the necessary municipal permits for the project; try to limit the use of the site exclusively to a Honda store, thereby preventing Majestic from hosting other brands there; terminate the lease; and not restore it. The court also said the companies intentionally made misrepresentations and “did nothing to correct their misrepresentations as to the ownership of the premises”.

The lease was reinstated following Majestic’s victory at trial, and construction continued while the Supreme Court appeal was pending.

The store opened last May.

“Our commitment has always been to serve the North Attleboro community and our customers,” Balise said. Automotive News.

In the ruling, the court said: “The conduct of the defendants – which included fraudulent misrepresentation and pretextual contractual objections intended to chain [Majestic] and coercing an additional concession to which the defendants were not entitled under the lease – meets the standard for unfair or deceptive practices.”

He upheld the trial court’s finding that the misconduct had delayed the development and operation of the store by more than two years and said evidence of unfair and deceptive conduct was sufficient to justify doubling down by the court for compensatory damages.

Defense attorney Robert Cordy said: “The numerous factual findings made by the trial judge made the appeal of his rulings very difficult.

Cordy, of Boston, said the case is currently in mediation for a final settlement.