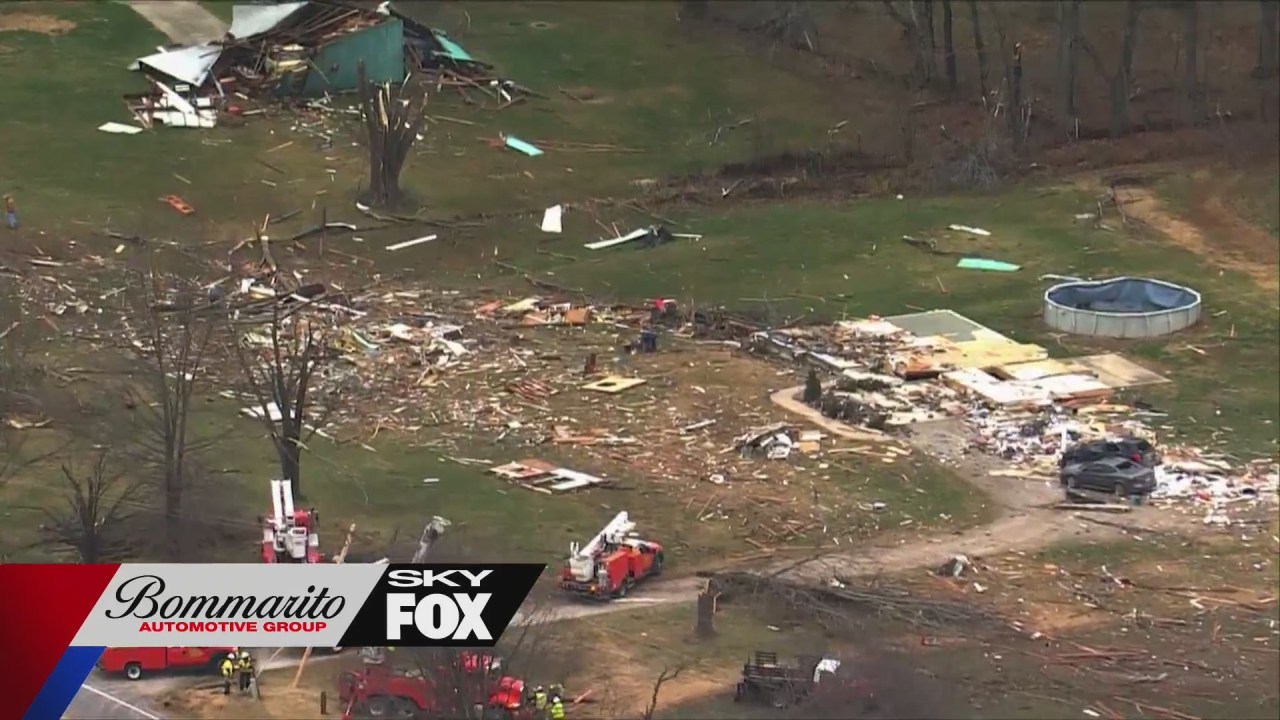 Defiance is preparing for the consequences of inclement weather

DEFIANCE, Mo. – Residents of St. Charles County woke up on Saturday morning with incomprehensible damage. A deadly tornado struck near Defiance on Route 94 and Freeway F around 8 p.m. Friday night, leveling these two homes and several others. Two people were injured, one was killed.

â€œWe had one death here in the residence behind us. Her husband was also injured,â€ said Dan Casy, fire chief for the New Melle Fire Protection District.

“They were old people, they were on the first floor of the house, one was in bed, the other was apparently having a glass of water.”

Strong winds blew the house across the field. The couple were 100 meters away when they were found, the woman was taken to hospital where she died.

A barn on the F highway had collapsed, one person was stuck inside with five horses. The person was rescued and two horses died.

The damage along the F freeway was extreme.

He said he had never experienced anything like it; trees and debris filled the road on its way to the nursery.

â€œIt took us about two hours to even cut down enough trees to get to this area. And I mean, I’ve never seen anything like it,â€ he said.