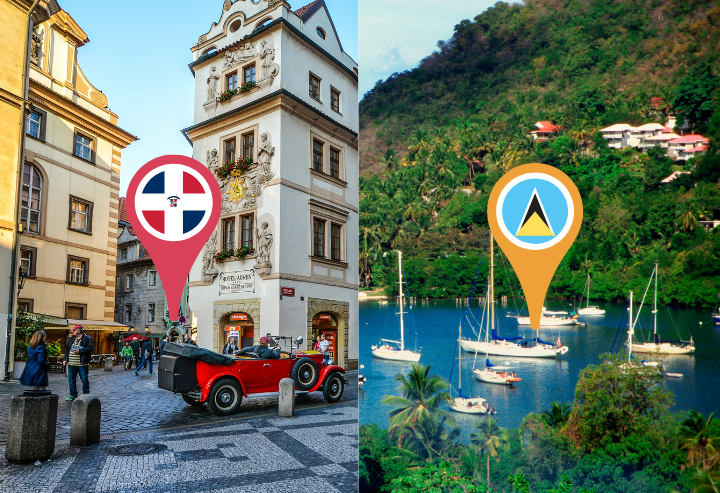 European car rental operator Finalrentals has announced a further expansion of its franchise program in the Caribbean by adding two new locations to its network.

“Under the strong leadership of Joan Ortiz, Fast Auto will continue to grow as a Finalrentals franchisee in the Dominican Republic, and we look forward to working with the incredible young team with excellent customer service skills,” said Ammar Akhtar, founder and CEO of Finalrentals.

“Finalrentals is growing very quickly and has everything it takes to become a global brand, as it expands, we are thrilled to be part of the family,” added Joan Ortiz, Finalrentals franchisee in the Dominican Republic.

“Finalrentals is a pro-entrepreneur franchise program, and that’s what I like,” said DelRoy St. Omer. “I am so honored to work with Finalrentals.”

“It was exciting to see a great response for our franchise program, and we always look forward to supporting young entrepreneurs who want to operate our franchise. Saint Lucia is very special to us,” added Akhtar.

Finalrentals also operates in Jamaica and added the three franchisees in less than four weeks.