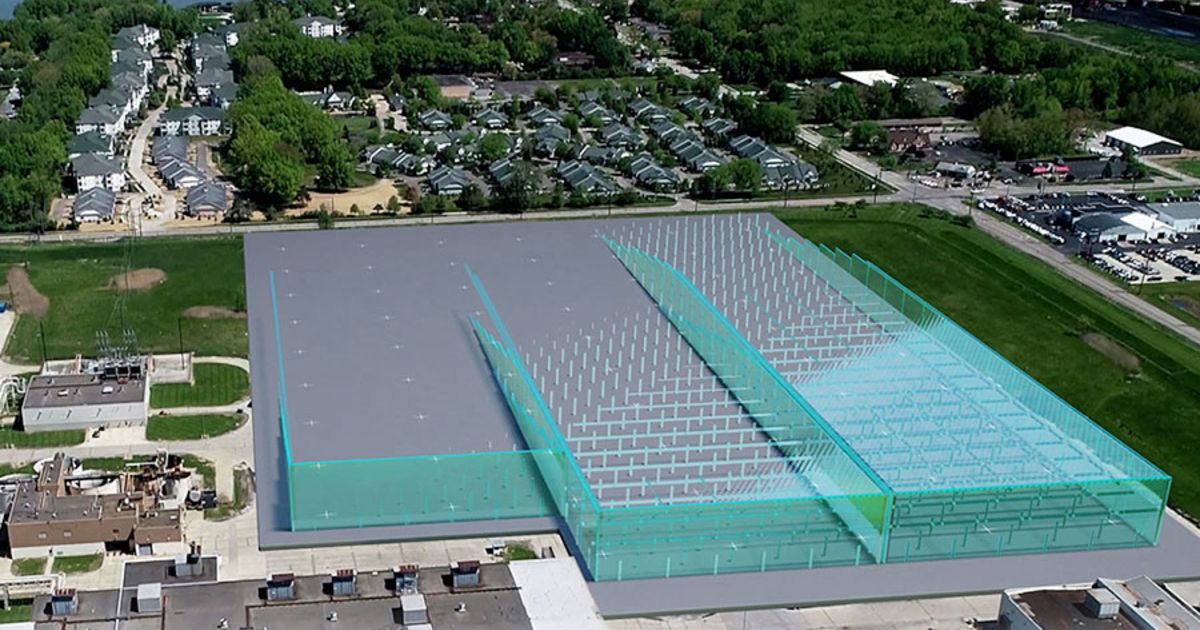 Ford secures future of Midwest factories ahead of talks with UAW

The praise from UAW leaders stands in stark contrast to their tone just over a year ago, when the union lambasted Ford for moving planned production of two upcoming electric crossovers from Ohio Assembly to Mexico.

Gerald Kariem, head of the UAW-Ford department at the time, denounced what he called Ford’s “corporate greed” even as the automaker pledged to continue investing in the plant .

Galhotra said the kerfuffle was an inevitable part of the company’s rapidly evolving plans.

“The industry is going through a very significant transformation from internal combustion to electric vehicles,” he said. “There are times when we have to make tough choices and times when those decisions are in flux. About a year ago, the decision to put an electric vehicle [in Ohio] was not done yet. We took this time and came up with a plan that secures the future of this plant and brings a great electric vehicle to market very quickly.”

The promised investment was good news for Kevin Carr, who has worked at the Ohio Assembly for 21 years. Although he is nearing retirement, Carr said he is happy for his son, Mitchell Carr, who became a full-time employee at the plant two years ago.

“It solidifies the future,” he said on the sidelines of this week’s announcement. “It always feels good to find out that you are appreciated and to get a product.”