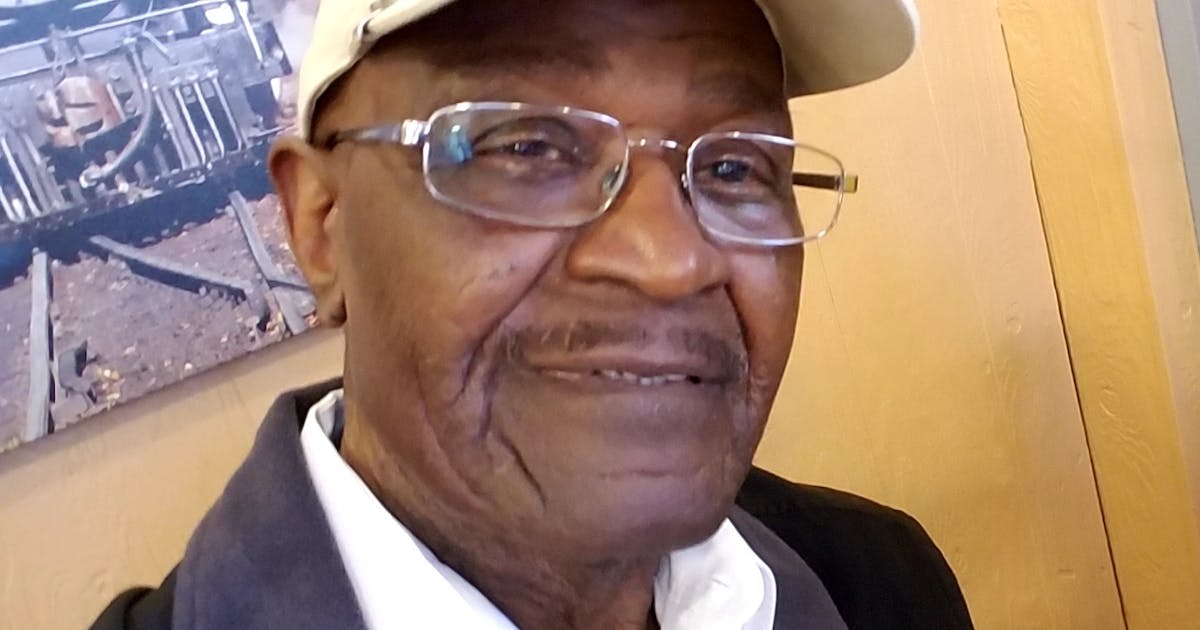 George Wise, a longtime Bloomington resident who died this summer at 88, did not live a life easily summed up in a sentence or two.

Of course, there was work – four years of active duty in the Air Force and four more in the reserves, an engineer who built old mainframe computers and later a senior buyer for companies like Toro and Century Manufacturing.

While Wise took pride in his work, the work was not his life.

He traveled to all 50 states with his 51-year-old wife, Mary. (Their daughter, Joy, joined 49 states, missing only Alaska.) He was a delight who made sure everyone around him was comfortable; on road trips, he only stayed in hotels with swimming pools because his daughter loved swimming. Wise was an avid golfer – two holes in one! He was a talented musician who once played saxophone during a set with James Brown. Before moving to Minnesota in 1970, he sometimes helped out at his brother’s auto shop in Denver, and he always fixed his car on his own and fixed things on the work bench. He enjoyed tending to his lawn, and his Christian faith led him to volunteer for Junior Achievement, a business-focused nonprofit that provides experiential learning for young people.

Wise was working for IBM and singing tenor with the New Hope Baptist Choir in Denver when he met Mary through mutual friends. Eight months and 12 days later, on July 11, 1970, they were married. Five days later they moved to Richfield when Wise took a job with Control Data Corporation, and the following year their daughter was born. After a decade in Richfield, they moved to Bloomington.

Wise was a devoted father — he had always filmed Joy’s line-dancing performances at Jefferson High School in Bloomington, and the two sang a duet of “Unforgettable” at her wedding — and later a devoted grandfather to Jayden. He loved being Jayden’s “Papa George” and bragged that his art and music-loving grandson was a genius. The family had frequent movie nights followed by a long discussion about the movie. Papa George was impressed by his grandson’s wisdom.

“Jayden was everything to Papa George,” said Mary Wise. “After Jayden came in, we all took a back seat.”

His time in the army taught him discipline. When his wife took long showers, he criticized her: “Mary, you would learn from the Air Force: you have six minutes, in the shower and outside.”

His later years were a struggle with dementia and chronic obstructive pulmonary disease. He died of pneumonia at the end of June, a few weeks before his 89th birthday. Services took place.

His surviving family – which includes his widow, daughter, grandson and a host of nieces, nephews and in-laws – choose to remember him as the jack-of-all-trades full of life and guidance who never met a stranger.

She sees her father’s life moral as, “Be disciplined. Do what you say you’re going to do. And be there for your family. Remember family always comes first.”