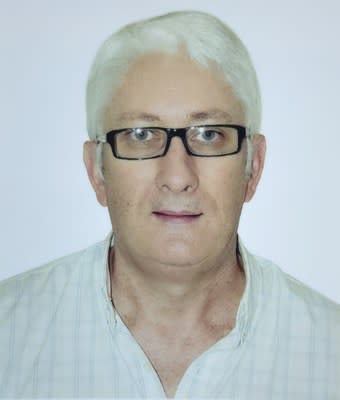 Operating at a senior level in the Finance function at Ford, Mr. Tighe lived and worked in Australia, the United States, Germany, Japan, Venezuela, Mexico, Thailand and China, with extensive connections in many European countries, most Asia, Brazil and India.

Since 2012, Mr. Tighe has served as Chief Financial Officer of Blue Bird Corporation, a leading US school bus manufacturer, which obtained SEC clearance and NASDAQ listing in February 2015.

“We couldn’t be more thrilled to have Phil join the team at SEA Electric at this time; his experience in all facets of the automotive industry is invaluable in taking our business to the next level,” said Tony Fairweather, Founder and CEO of SEA Electric.

“As we grow our global footprint and with the public’s aspirations for this year, the experience Phil has gained throughout his long career will be key to delivering on our strategic plan.”

“We view Phil’s choosing to join the SEA Electric team as a vote of confidence, and we warmly welcome him aboard.”

“Right now is the perfect time to align with SEA Electric. The foundations that have already been laid in building the business at this stage are remarkable, but overall its potential is huge” , said Philippe Tighe, Chief Financial Officer of SEA Electric.

“Around the world, pioneers in the zero-emission transport sector have so many opportunities to capitalize on market demand.

“SEA Electric’s technology is proven and the rapid acceptance of the products in several countries shows what is possible.”

Now based at Los Angeles, CA, SEA Electric was founded in Melbourne, Australia, in 2012, with the exclusive SEA-Drive(R) all-electric power system at the heart of the company’s offering.

Adaptable to a wide range of commercial transport and bus applications, the company has expanded its footprint to cover five continents, with the capacity to retrofit 60,000 units per year.

Further information about the company is available at www.sea-electric.com.

Widely recognized as a market leader in commercial vehicle electrification globally, SEA Electric has a global presence, deploying products in six countries, including United States, Australia, New Zealand, Thailand, Indonesia, and South Africa with collectively over one million miles of international operations in service and independently tested by OEMs.

The company’s worldwide sales, after-sales service and engineering are represented in all subsidiaries, while North America, which houses the company’s headquarters, has the largest layout capacity for SEA Electric with 60,000 units per year.

Skoda more than tripled its electric car sales in 2021