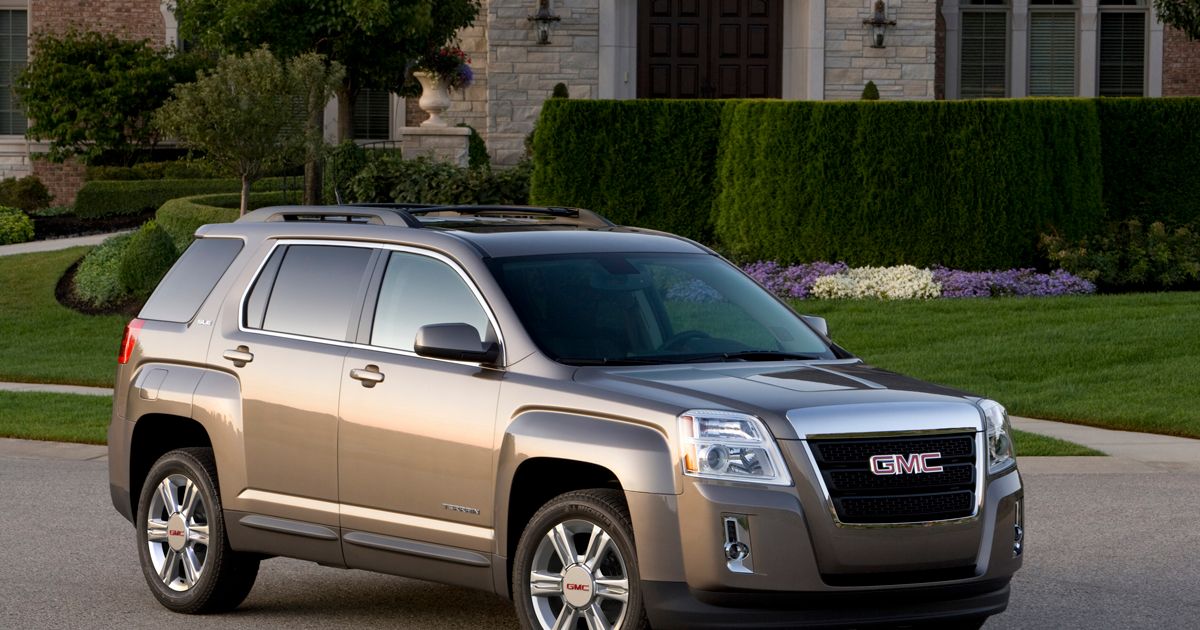 WASHINGTON — General Motors is recalling nearly 740,600 U.S. vehicles for bright headlight glare that can dazzle or distract other drivers, increasing the risk of a crash.

The recall covers certain 2010-17 GMC Terrain compact crossovers and comes after NHTSA this month denied a request from GM that would have allowed the Detroit automaker to avoid addressing the issue.

GM petitioned NHTSA in 2019 after determining that these vehicles did not fully comply with Federal Motor Vehicle Safety Standard 108, which regulates automotive lighting, signage and reflective devices.

GM argued that the non-compliance had no effect on vehicle safety for oncoming or surrounding vehicles or drivers in the grounds.

The automaker told NHTSA it was aware of a customer inquiry in the United States and Canada regarding the condition, but was not aware of any accidents or injuries.

In its response to GM, NHTSA said “certain weather conditions such as snow and fog could result in non-compliant lamp light causing veiling glare to other motorists behind the wheel.”

In a safety recall report submitted to the agency after its denial, GM said “reflection from the headlight housing may project a narrow beam of light 80 degrees outward and 45 degrees upward. from the front centerline of each lamp. During testing, the light emitted from this single point on each lamp may be brighter than the Federal Standard’s designated maximum.

The affected vehicles are from a previous generation, according to the report, and the current generation from model year 2018 uses a different headlight design.

A remedy for this problem is in development.