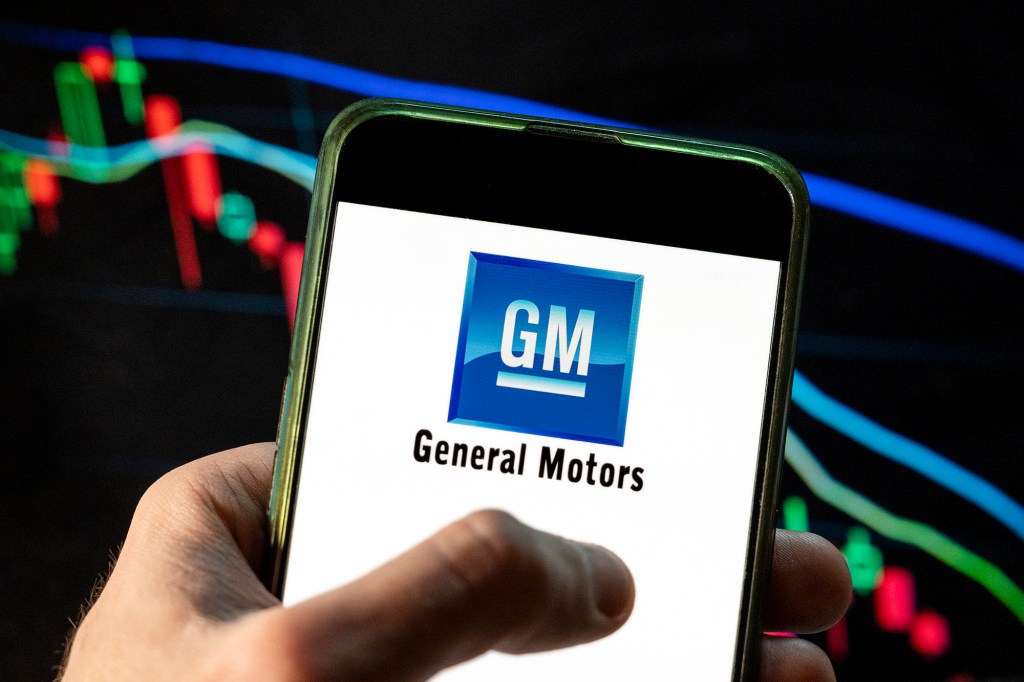 General Motors said it would spend $154 million to renovate a plant near Buffalo where the automaker makes a key part of the engine used in electric vehicles.

The investment in the Western New York Lockport Components plant, which will be used to renovate the facility and install new machinery, is expected to create some 230 new jobs.

The company said new hires will begin next year, although “staffing plans will be finalized closer to the start of production as the facility transforms to support engine component production. of electric vehicles”.

The equipment will be used to mass-produce the stator module, which will help power the company’s proprietary propulsion system – the Ultium platform.

The platform will help power GM’s fleet of 30 electric trucks and SUVs that the Detroit-based company has pledged to bring to market by 2025. GM has ambitions to go all-electric by 2035 and double revenue by 2030 by challenging Tesla, which has outpaced competitors in the booming electric vehicle market.

“GM’s investment in Lockport Components reaffirms our commitment to manufacturing in Western New York and our confidence in this team,” said Gerald Johnson, executive vice president of global manufacturing and sustainability at GM.

Johnson said the investment “is a great example of how we are supporting our workforce on the journey to an all-electric future while increasing our electric vehicle production capacity and maintaining a flow of parts for our current vehicles.

The company has invested $35 billion to develop electric and autonomous vehicles within three years.

The company has its work cut out for it. Japanese rival Toyota outsold GM in the United States last year – marking the first time the Detroit automaker hasn’t topped U.S. auto sales since 1931.