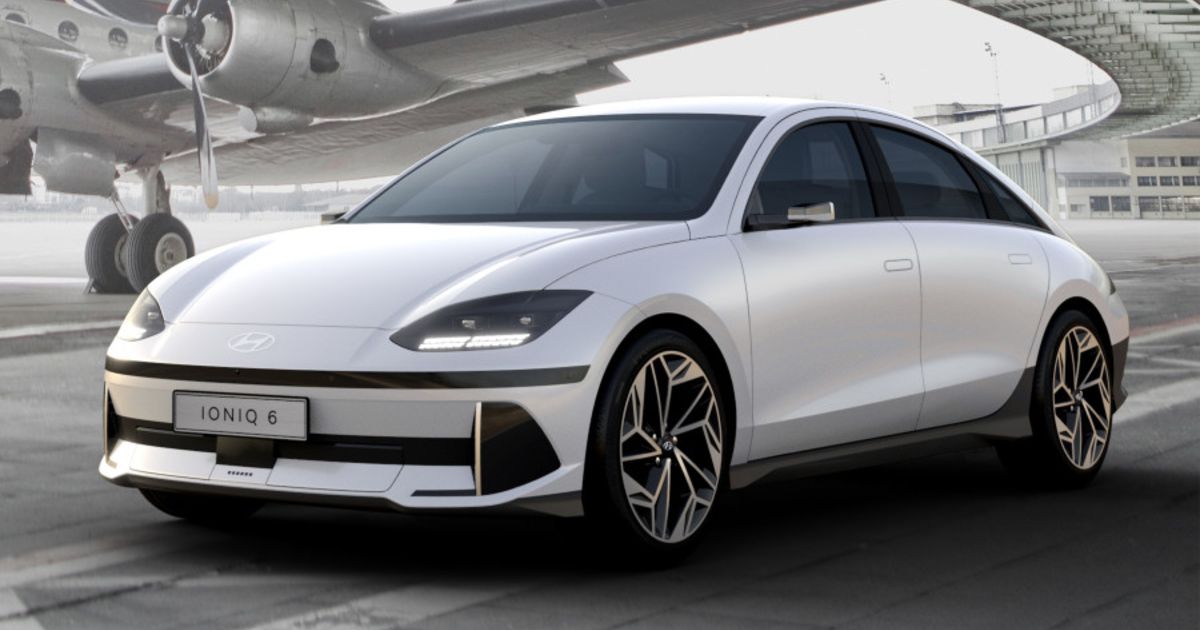 Hyundai is currently expanding its all-electric range to include the Ioniq 6, which will debut in Europe in the second half of the year, and the Ioniq 7, which is expected to hit the market in 2024.

In May, Hyundai Motor Group, which includes Hyundai Motor and Kia, said it would invest 63 trillion won ($48.1 billion) in South Korea through 2025.

Unionized Hyundai Motor workers in South Korea voted this month for a possible strike for the first time in four years to demand higher wages. They were also unhappy that the management prioritized investments outside the country.

But it announced in May that it would invest $5.5 billion in the United States to build comprehensive electric vehicle and battery manufacturing facilities in Georgia.

Installation of electric vehicles in Georgia is expected to start in early 2023 and begin commercial production in the first half of 2025, according to the automaker.

“Sales of internal combustion engine vehicles are expected to be banned in some markets, so the new electric vehicle plant is vital for Hyundai Motor’s survival,” said Chang Moon-su, an analyst at Hyundai Motor Securities, a subsidiary of the Car manufacturer.