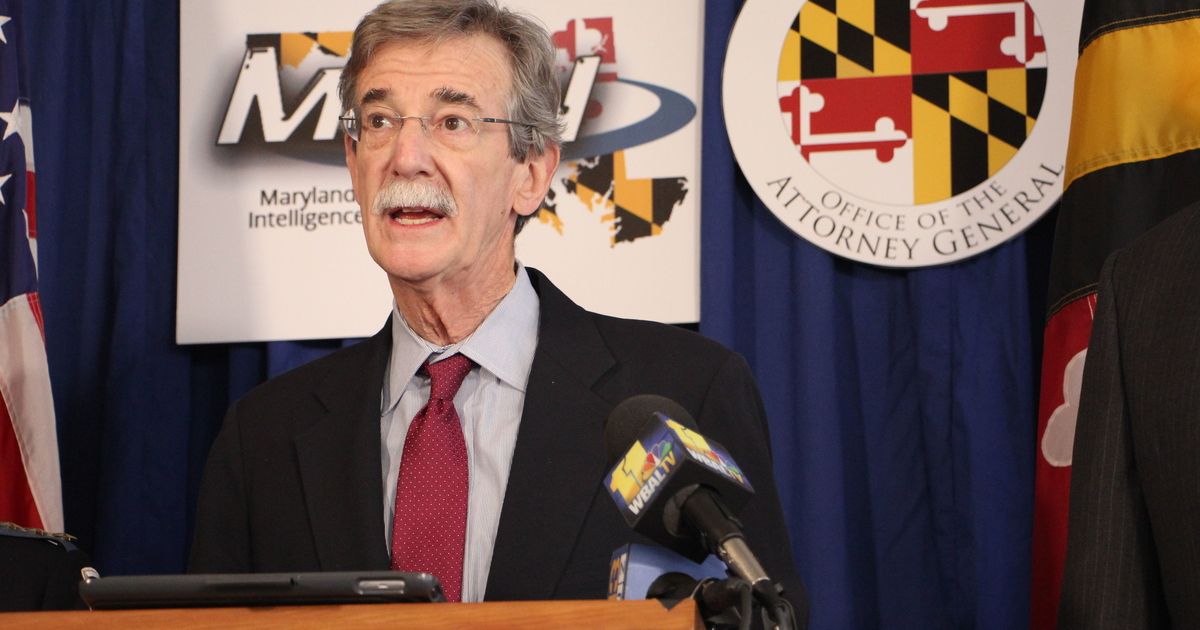 A Kia dealership in Maryland may owe customers more than $1 million in refunds after settling allegations that it charged fees and shipping charges on top of the vehicle’s advertised price.

Koons Kia, based in Owings Mills, Md., has not admitted any wrongdoing under the settlement announced Tuesday by Maryland Attorney General Brian Frosh. The dealership said its ad complied with Maryland law and denied violating the state’s consumer protection law.

The settlement requires Koons Kia to reimburse customers for disputed charges, an amount that the state collectively estimates could exceed $1 million. The dealer must also pay up to $200,000 to the Maryland Attorney General’s Consumer Protection Division to cover the agency’s investigation costs. If Koons Kia meets the terms of the settlement and remains in compliance for one year, the state will waive $100,000 of this bill.

“Car dealerships must stick to the price they advertise for their vehicles,” Frosh said in a statement Tuesday. “I am pleased that consumers in Maryland are receiving refunds for fees they paid above the advertised price.”

Koons Kia said it shows list price, not sale price, and the distinction between the two is understood.

“The Attorney General alleged that the displayed Manufacturer’s Suggested Retail Price (MSRP) represented Koons Kia’s proposed selling price,” Koons Kia spokeswoman Beth Kerr said in a statement Wednesday. “We do not agree with this allegation. MSRP is a well understood term with its own definition and has been clearly disclosed as such. Koons KIA has fully disclosed the price correctly on the vehicle window as well as all purchase documents. Nevertheless, we agreed to the settlement to avoid the costs and disruption of litigation and because it requires us to state in our advertising that the MSRP is not the selling price, which Koons KIA fully supports and, in our opinion, has no impact on our customer or the dealer.”

Any price advertised by Koons Kia must represent the “full cash price” that a customer will pay excluding taxes and title fees, in accordance with the regulations.

Maryland law requires dealers who advertise vehicles for sale to include this information in the displayed price.

“In addition, for new vehicles, this advertised price must also include the dealer’s handling charge and transportation charge, unless the dealership clearly and prominently discloses the amount of such charge in the advertisement,” the rule says. .

According to the division, charging more than the advertised price violates state consumer protection law.