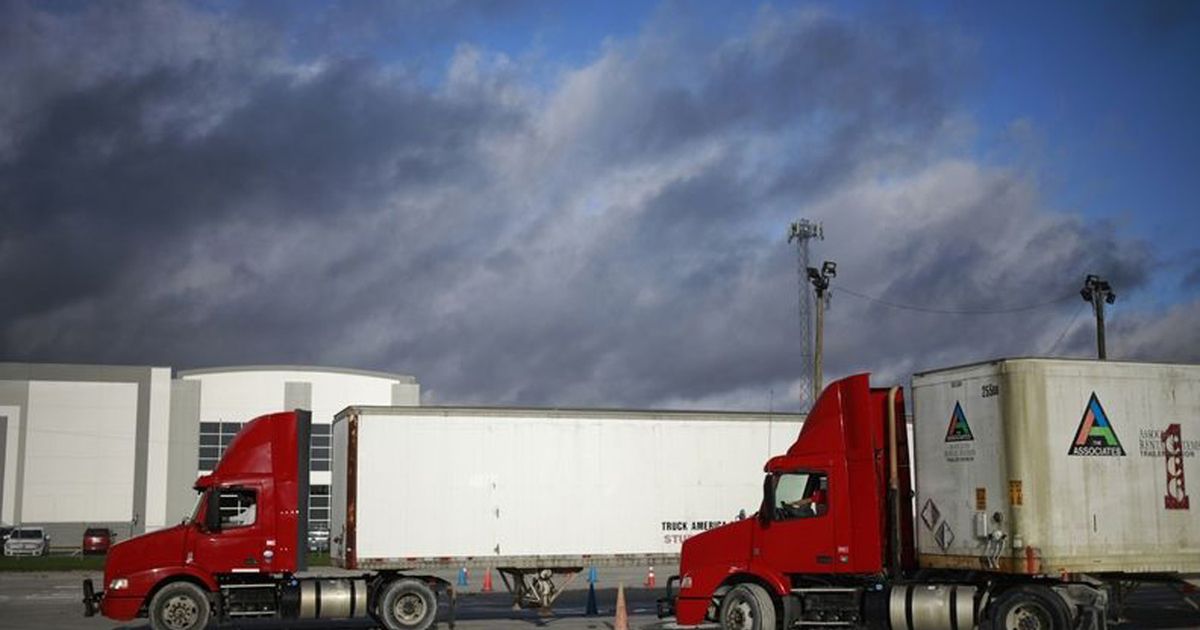 Striking truckers in South Korea have reached a deal with the government, ending a week-long strike that has increased pressure on global supply chains.

Truckers will return to work immediately after agreeing to extend a freight rate system guaranteeing a minimum wage, according to a statement from the Cargo Truckers Solidarity division of the Korea Public Service and Transport Workers Union.

Under the agreement, the Department of Transport will provide subsidies to ease pressure on soaring fuel prices, the statement said.

The union was calling for the freight rate system to be extended to help drivers cope with rising fuel prices. The Safe Trucking Freight Rates System was introduced in 2020 for three years, aimed at preventing unsafe driving practices, such as overloading freight, and ensuring minimum rates for truckers. The system was due to expire this year.

The deal with the Department for Transport was reached on Tuesday evening after four previous talks failed.

The strike, which began on June 7, has rocked industries amid fears of rising costs and a wider upheaval in global supply chains after China’s Covid-19 lockdowns and the invasion of Ukraine by Russia.

The Ministry of Commerce, Industry and Energy estimated this week that key industries have seen production disruptions worth about 1.6 trillion won ($1.2 billion).

Deliveries of cars, petrochemicals, steel and materials for semiconductor chips have been suspended or delayed, and concerns have grown that a prolonged strike would force larger production stoppages and even endanger the energy security of the country.

The country’s biggest steelmaker, Posco, suspended production at its four wire rod plants and one cold-rolled steel plant after the strike exhausted warehouse space. Petrochemical producers also saw their warehouses fill up, as they were unable to deliver the raw materials used to make everything from clothes to cars.

The daily volume of containers transported to and from the country’s 12 ports fell 53% on Tuesday from the May average, according to data from the Department of Transport. Inbound and outbound volumes at Busan, the world’s seventh-busiest port, were about half their usual volume.