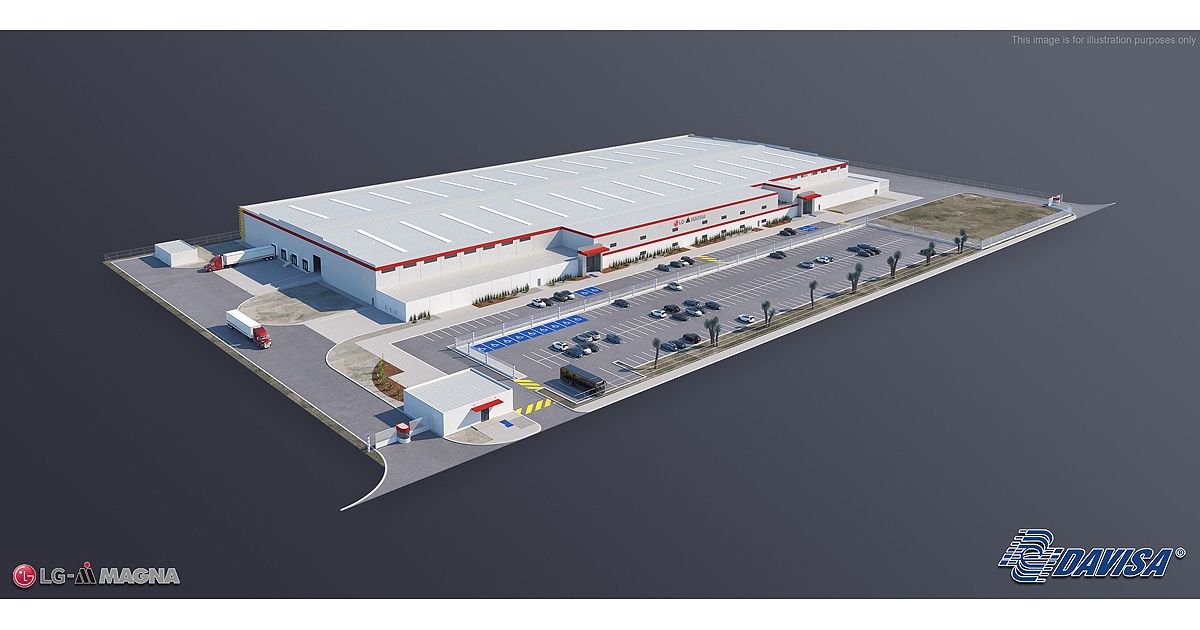 LG Magna e-Powertrain, the 2021 joint venture between the two companies, plans to open a 260,000 square foot factory in Ramos Arizpe, Mexico by 2023. The factory will employ approximately 400 people producing inverters, motors and on-board chargers for GM, the companies said in a statement.

“In just over a year, we have added an expansion agreement, identified a strategic location to support our client and are now executing our plans,” Magna Powertrain President said. , Tom Rucker, in a statement.

“The construction of a new facility is a true testament to the strength of this collaboration and commitment to providing innovative solutions to customers to meet their challenges.”

The plant’s grand opening comes nearly a year and a half after LG and Magna announced their joint venture in December 2020 and less than a year after the deal closed in July 2021. The company, which would have valued at around $1 billion in 2020, employs 1,300 people worldwide. , according to a press release.

The cost of the manufacturing investment was not disclosed, nor was it immediately clear which GM vehicles or assembly plants the LG-Magna plant will supply. A Magna spokeswoman declined to comment.

GM plans to build electric vehicles at its Ramos Arizpe plant by 2023, the same year the LG-Magna plant is expected to be operational. The automaker said last year it would spend about $1 billion to retool that plant for electric vehicle production.

The GM Ramos Arizpe plant is expected to begin production of an electric Chevrolet Blazer model in mid-2023, followed by the Chevy Equinox EV later that year and then a model for Honda in 2024, according to AutoForecast Solutions LLC.

LG-Magna e-Powertrain called GM a “founding customer” for the new plant, saying it will play a “key role in GM’s journey to build a strong, scalable, sustainable and focused electric vehicle supply chain. on North America”.

“The continued success of the joint venture will allow us to better support our customers with best-in-class components for the next generation of electric vehicles, and help us expand our presence in the rapidly growing global electric vehicle market,” said Cheong, CEO of LG-Magna. Won-suk said in a statement.

Magna ranks #4 on the Automotive News list of the top 100 global suppliers, with global parts sales to automakers of $32.65 billion in 2020.

Hannah Lutz contributed to this report.