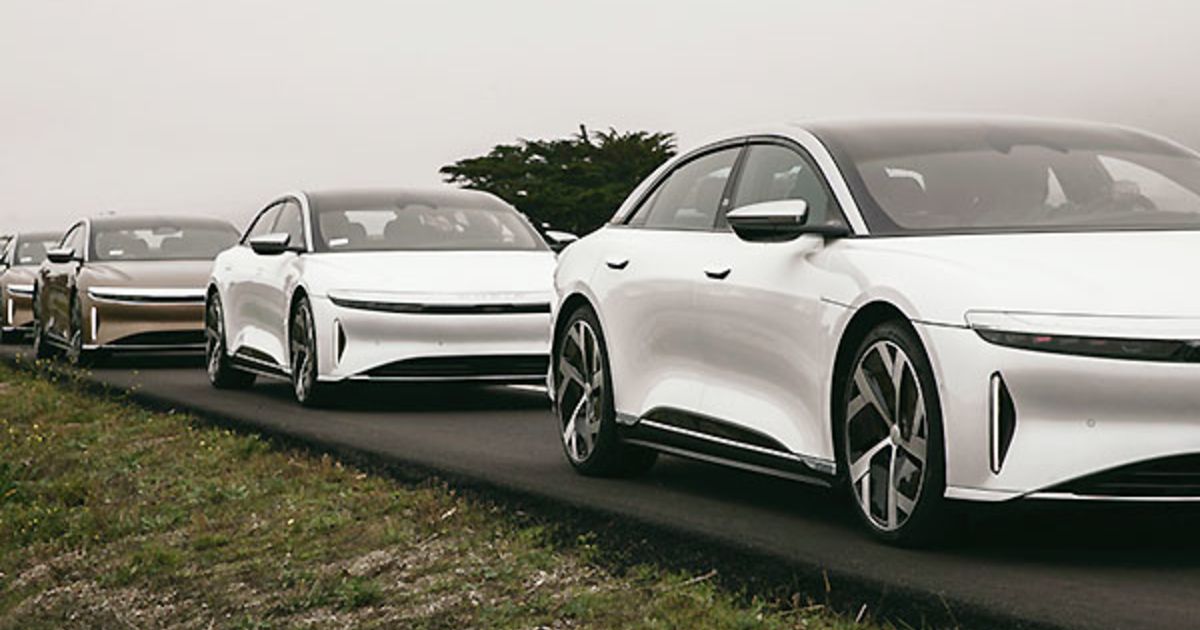 Lucid lands contract to sell up to 100,000 electric vehicles to Saudi Arabia

Lucide Group Inc.. said it would sell up to 100,000 electric vehicles to the Kingdom of Saudi Arabia over the next decade, ranking among the biggest purchases of plug-in models ever.

The automaker has reached an agreement with the Saudi Ministry of Finance for 50,000 electric vehicles over this period, with an option for another 50,000, according to a press release on Tuesday. Lucid said it will begin delivering the vehicles by the second quarter of 2023.

Saudi Arabia owns around 61% of Lucid through its sovereign wealth fund. Lucid recently launched production of its first model, the Air sedan, at its factory in Casa Grande, Arizona, although it announced plans in February to build a second car plant in Saudi Arabia. The purchase agreement announced on Tuesday covers the Air and other “future models”.

Pricing conditions have not been announced. The company statement said: