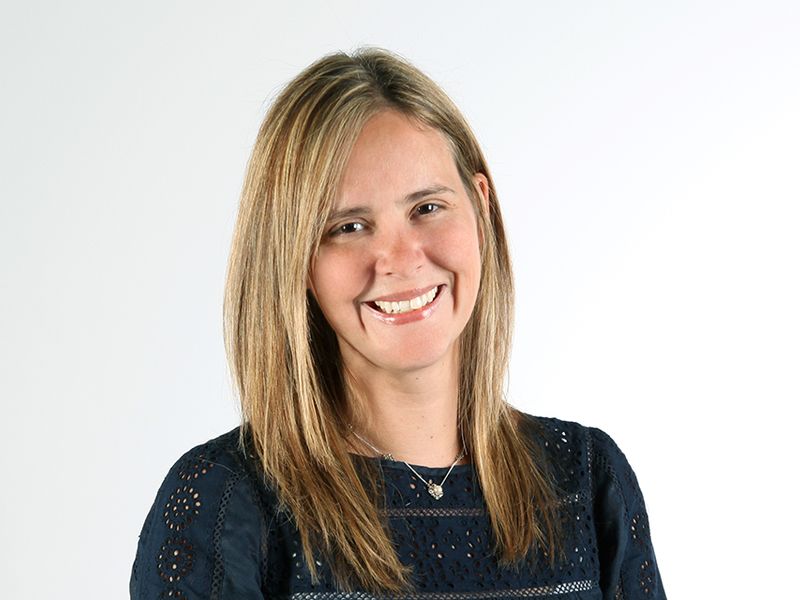 Automotive News on Monday announced a retirement, hiring and promotion as publisher KC Crain continues to reshape its management team.

• Dave Versical, 66, has decided to retire. Versical joined the newspaper as a journalist in 1986 and has held several management positions over the years. Most recently, he served as Head of Editorial Operations, overseeing the flagship weekly and its subsidiaries, including Fixed transactions log, Automotive News Canada and automotive news television. He will be leaving at the end of the year.

• Chrissy Taylor joins a new role: Vice President of Editorial Operations. She will oversee all aspects of the newsroom with the specific mandate of doing Automotive News a true digital media organization.

Taylor, 43, has spent the past three and a half years as editor of the Chicago Tribune. In this role, she evolved the Tribune news to focus on content practices that drive digital subscriptions and deepen engagement with newspaper journalism.

Prior to joining the Tribune in 2018, Taylor spent 14 years at Tribune Publishing Hartford Current, where she became vice president of digital publishing. She graduated in 2000 from the University of Michigan. she joined Automotive News October 18.

• Jamie Butters has been appointed editor. Butters, 52, came to the newspaper as director of content in 2018 after 10 years at Bloomberg News, where his roles included that of transport team leader in the United States. While continuing to lead Automotive News, Butters will play a larger role as the exterior face of the brand, conveying its expertise to a wider audience at industry events. He is a regular columnist and host of the Automotive News “Daily Drive” podcast.