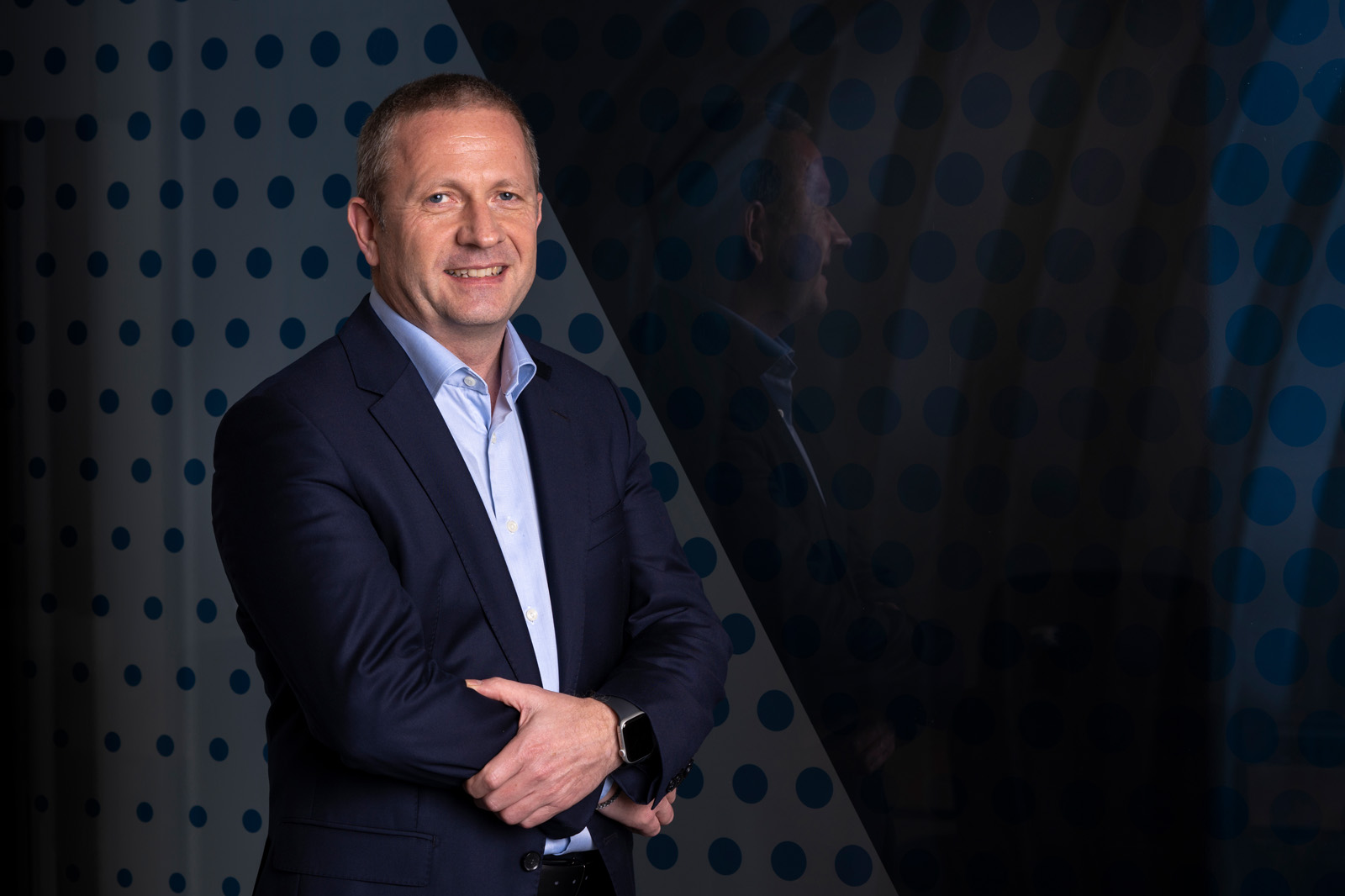 If there was a British car maker today, with a workforce of 27,000 in 20 countries, that possessed such a design capability that its expertise was evident in half of the 80 million cars made last year in the world, his brand would be a household name, right?

Well, there is one UK car maker that does the trick, but for the insertion of an additional word: components. This UK-based global company is actually a manufacturer of automotive components, but because its core products don’t run on their own wheels, it falls a bit below the radar compared to a Vauxhall, Land Rover or even an Aston Martin, all of which are puny in comparison.

The company is GKN Automotive, a London-based technology group that promotes itself as the world leader in automotive and electric transmission systems. It has six R&D sites and 51 factories worldwide, manufactured 80 million drive shafts last year, is a “trusted supplier” for 90% of global automakers, generated annual sales of a worth £ 4.7bn in 2019 and aims to do that even better. year, driven by rapid growth in demand for its electric drive systems, which can mean motors, transmissions, axles, inverters and power electronics.

But even that’s not enough for ambitious GKN CEO over the past three years, Burnley-born Liam Butterworth, who recently unveiled plans to double the size of the company by 2030 while staying at the forefront. of the rush for electrification.

Unlike other electric vehicle companies whose advancements often focus on the uncertainties of battery progression, GKN’s more edrive driveshaft business promises relatively hassle-free expansion, as long as it can continue. to manage the need for rapid change. In 2019, around 90% of GKN’s products went into internal combustion vehicles, but by 2025 the company predicts that the proportion of ICEs will have halved, with mild hybrids accounting for 29% of its market, with full hybrids 11% and battery electric vehicles taking 15%.