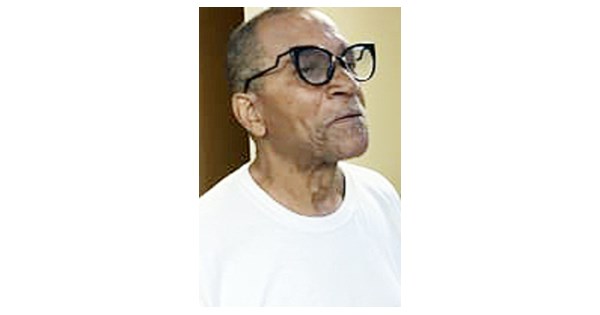 Nathaniel Bruce Johnson “Pie” was born in Greensboro, North Carolina on November 16, 1949 to the late Frank and Elizabeth Johnson. He was educated at schools in the city of Greensboro and was a local and long-haul truck driver for over 20 years.

He then began working as a mechanic for Walt’s Auto Sales, where he worked for over 15 years, until his health began to fail. He left this life on Monday, September 13, 2021.

He was predeceased by his brother Frank P. Johnson and his two daughters, Anansa Mahatha and Amber Davis.