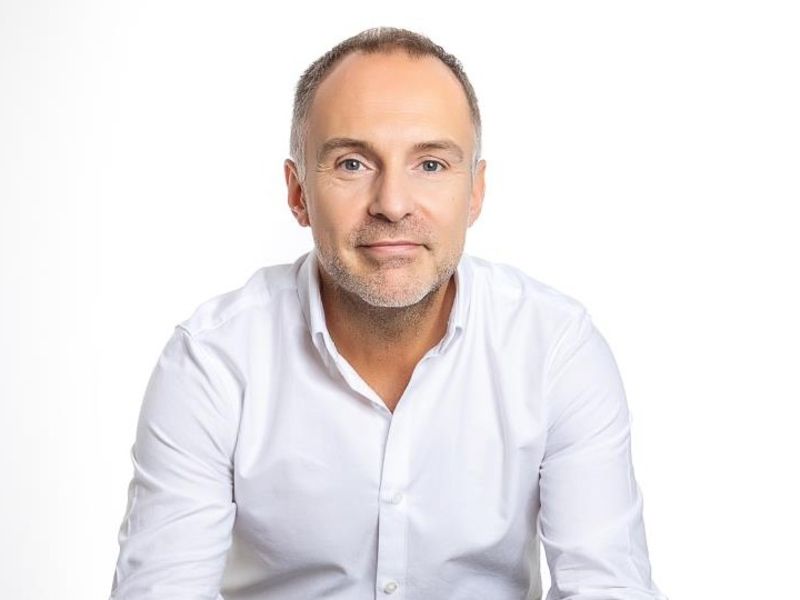 Garcia, who holds a master’s degree from the Royal College of Art in England, began his career at Renault and later joined Ford.

He ran his own studio for several years before joining Skoda in 2010 as design coordinator, and joined Seat / Cupra in 2015 as head of exterior design.

Whelan, a graduate of Coventry University in England, started his career at Audi. In 2000, he joined JLR, where his positions included Jaguar Interior Design Director, Jaguar Chief Designer, and Jaguar Interior, Colors and Materials Creative Director.

Whelan was the chief designer of the Jaguar F-Pace SUV and the F-Type sports car. His most recent role at JLR was Director of Design, Interior and Digital Experience.

Nio started selling cars in Europe this year, starting with the ES8 SUV in Norway.

The brand currently sells three electric SUVs in its Chinese home market and is on the verge of launching a sedan.

Nio said in August that he intended to launch a mass-market brand to complement his higher-end SUVs. The relationship between the two brands would be “like that of Audi-Volkswagen and Lexus-Toyota,” CEO William Li said during the announcement.

The brand was assembling a “core team” as part of its preparations to launch the brand. Nio did not say whether Whelan and Garcia had been recruited to work on the new brand.

Nio said Monday that Whelan and Garcia will be “responsible for leading and nurturing global teams working on the growing range of programs for the brand of intelligent electric vehicles.”

The hiring of the two European designers follows the recruitment in July of former Volvo designer and Geely Andreas Nilsson to become director of the Nio studio in Shanghai.