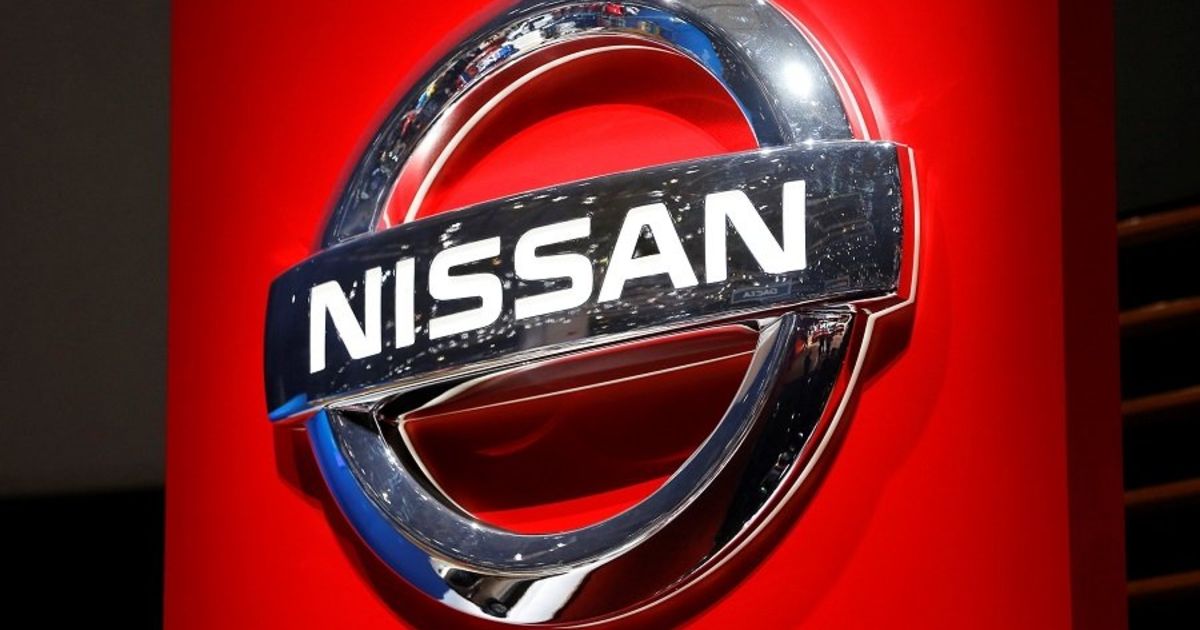 During the fiscal third quarter just ended, North American sales fell 19% to 262,000 units. But regional operating profit jumped nearly six-fold to 85.1 billion yen ($739.4 million) during the period, due to lower incentives, a better mix of models and a favorable exchange rate.

Gupta has confirmed a Japanese media report that Nissan will stop developing new internal combustion engines for Europe from the advent of Euro 7 intake standards as consumers shift to electric vehicles. But Gupta said Nissan will continue to develop combustion power plants for other markets where it makes sense. He pointed to the redesigned Z car and Rogue crossover as the type of gas-powered vehicles still in high demand in some markets.

Reaching the target would erase an operating loss of 150.7 billion yen ($1.31 billion) from the prior year and generate an operating profit margin of 2.4%.

Despite the improved outlook, Nissan kept its sales target unchanged at 3.8 million vehicles for the current fiscal year. That’s down 6.2% from the 4.05 million vehicles sold the previous year, as Nissan cuts production due to global shortages of semiconductors.