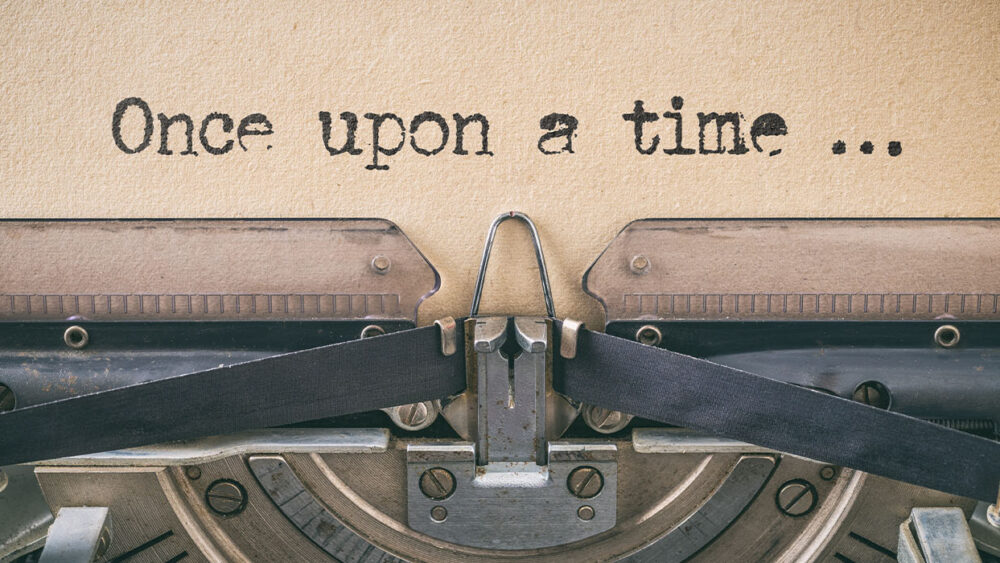 Now, as a child, I was passionate about two things: being an astronaut and becoming a racing driver. If I wasn’t drawing Saturn V rockets, I was drawing hulking race cars with huge, smoking rear tires bent over tiny front ends. A snarling, frantic driver leaned out of the window and the shift lever jabbed through the roof.

Ed “Big Daddy” Roth had a big impact on my love of cars, although he didn’t really do much for my knowledge of how they work.

“Looking back at what our heroes have had to overcome can help us rekindle the passion for what we can create.”

For that, I turned to another great automobile – Andy Granatelli. One of three “Flying Granatelli Brothers” of Indianapolis 500 fame, he grew up on the streets of Chicago fixing cars for what the owner would pay. “Start your car for a dollar, sir?” was his standard line.

His autobiography,They call me Mister 500“, taught me more about cars than I had ever learned before. Iconic engine and suspension component makers and race car drivers became part of my standard language as I imagined in all racing situations.

Of course, the closest thing to actual racing was driving my Schwinn Stingray around the empty lots near my house. But, in my mind, I was still in the winner’s circle.

Unlike Andy Granatelli – at least at The Brickyard. The edition of the book I was given as a boy was first published in April 1969. Now if you know your Indy 500 history you’ll remember the Granatellis started chasing the trophy BorgWarner at The Brickyard in 1946 with interesting, though never successful, results. When I read it, a month before the 1969 race, Andy wondered if he would ever see Victory Lane.

An old number hot rod also questioned his chances, facing an impressive field of teams helmed by Dan Gurney, Fred Gerhardt, Colin Chapman, Bobby Unser and Parnelli Jones. “Gurney will be the one to beat this year” hot rod predicted. As Andy might say, “Ah – testing the patience of the racing gods.”

It turns out Andy’s memoir wasn’t reissued until a year after it was first printed, because it was suddenly out of date. With Mario Andretti behind the wheel of his Ford STP Hawk III, Andy Granatelli was finally the king of Indianapolis.

Andy Granatelli’s exploits were a big part of the reason I got into writing about the automotive industry and his writing probably propelled many other young boys into careers in the industry.

Today, with supply chain issues, rising gas prices, technician shortages and other challenges, it can be hard to envision nostalgia for that part of the automotive age.

But, I think looking back at what our heroes had to overcome can help us rekindle the passion for what we can create. Celebrate the great things that are happening in your business every day, and eventually you can look back on the struggles and laugh.