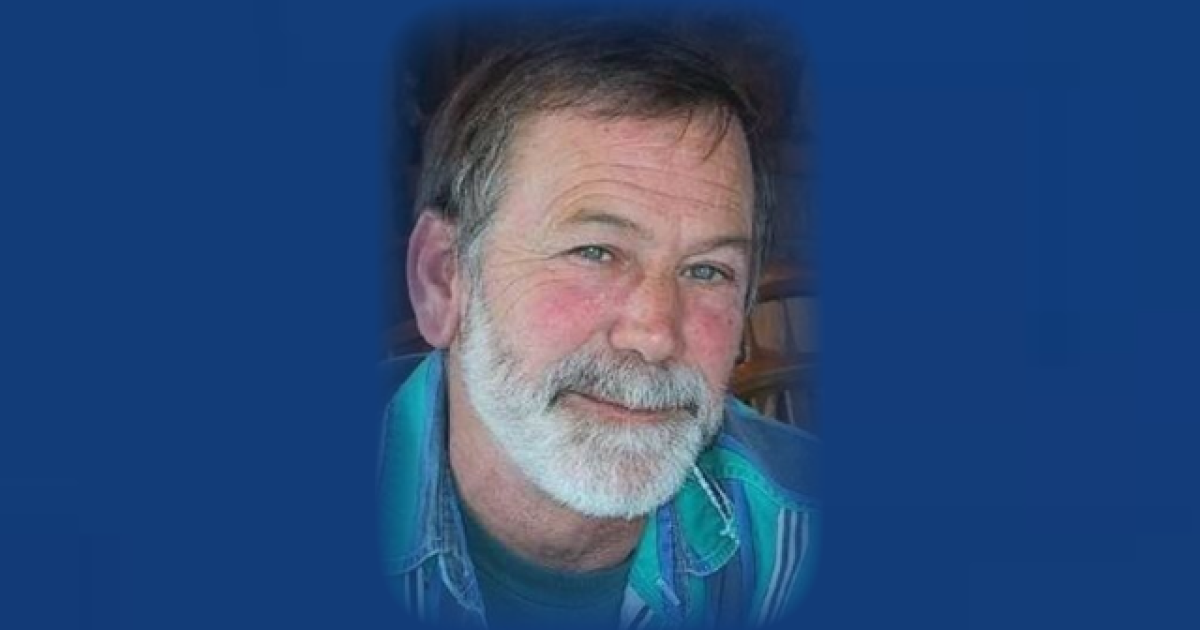 Fredrick Carl “Fritz” Seitz was born to Polly Ellen (Pool) Seitz and Edward Jesse Seitz on March 6, 1951 in Billings Montana. He was the youngest of the 6 Seitz children and the one who succeeded his father in car sales.

Fritz started working on cars early. Fritz got his first job at Owen’s Texaco in Billings when he was 16 and eventually got his driver’s license. He worked there throughout high school (Billings Central Catholic High School). After graduating from high school in 1970, he became a hippie (unlike his five older siblings who went to college), and Fritz soon returned to Billings looking for a job. . He was hired at MacIntyre Motors.

A few years later he moved to Fairfield, MT and worked for Mills Motor. After a few years he moved to Great Falls to work for Rice Motors. When they moved to 10th Avenue South, took “foreign” cars, and he became “Employee #207” instead of “Fritz”, he went into business.

On November 9, 1979, he started Fritz’s Auto Repair in a garage behind his house. These were his racing years and Fritz spent 3 years on the stock car track where he was High Point Champion in Great Falls, Helena and Belgrade driving a 1957 Ford and a Ford Fairlane.

Three moves later, he had moved into the old Swains Spring Service building at 523 2nd Ave S and had no plans to move again. Fritz’s “Cadillac Specialty” auto repair has grown through Fritz’s honest relationships, love of classic cars, automotive training, national certifications and professionalism. He imported some Cadillacs from across the country and sold many used luxury cars in his store.

Fritz is survived by his sister, Gini Jones; and brothers Tony Seitz, Bob Seitz and Dick Seitz. He shared time with many nieces, nephews and a whole community of friends who loved Fritz while sharing his passion for cars.