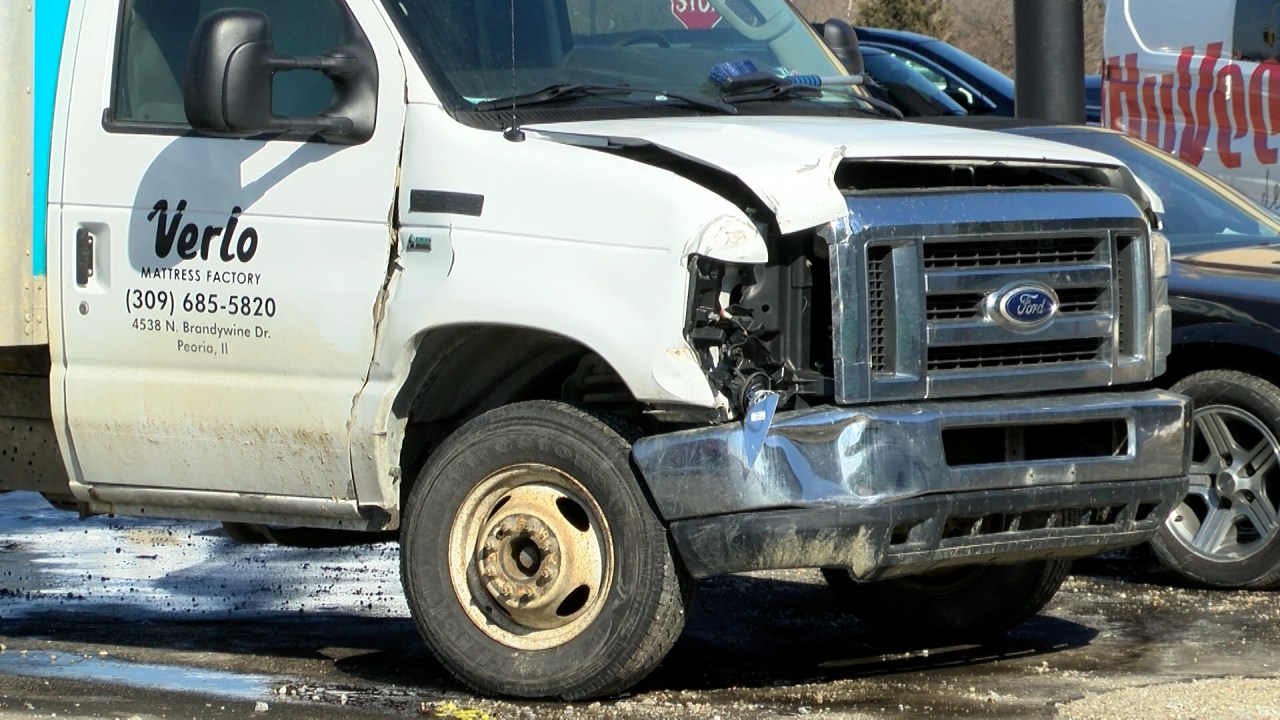 PEORIA, Ill. (WMBD) – Snow began to melt in central Illinois over the weekend, but the region faces a greater chance of snow as the week progresses.

Bob Pohl is the owner of MAACO Auto Body Shop & Painting, located at 4748 N. Brandywine Dr. in Peoria. He said last week’s storm resulted in more damaged cars than the first snowstorm of the year.

“This storm was particularly bad because you had a combination of ice, snow, and then, like, whiteout conditions,” Pohl said. “People really got into trouble on the roads in the last storm, and a lot of wrecked cars came in.”

He said many drivers have come in with undercarriage or suspension damage from slipping on the ice, and he’s seen a lot of bangs up front. Although he said he hadn’t seen any bad wrecks where airbags had been deployed or people had been injured, there were plenty of cars with cosmetic damage.

Pohl said a notable customer had nearly bald tires, which can be especially dangerous in slippery conditions.

“Get your tires checked,” he said. “You need extra traction when the conditions aren’t optimal. It’s going to be slippery out there; make sure you have good tires.

He also warned drivers to be extremely careful during the next potential snow flurry.

Despite winter weather bringing in customers for repairs, Pohl said his client base has also grown over the years. He said January of this year was one of the best months he’s ever had at the body shop.

Pohl also said he expects potholes to be a big problem in the near future for drivers in central Illinois.

“The potholes will be a problem in the spring because there has been a lot of freeze/thaw. We had blizzard conditions two days ago, and now it’s 50, and it’s going to rain for the next two days. These roads are going to be a mess. And they weren’t good before that.

He said pothole season could start soon and expects to see many customers with damage to the underside of their cars.