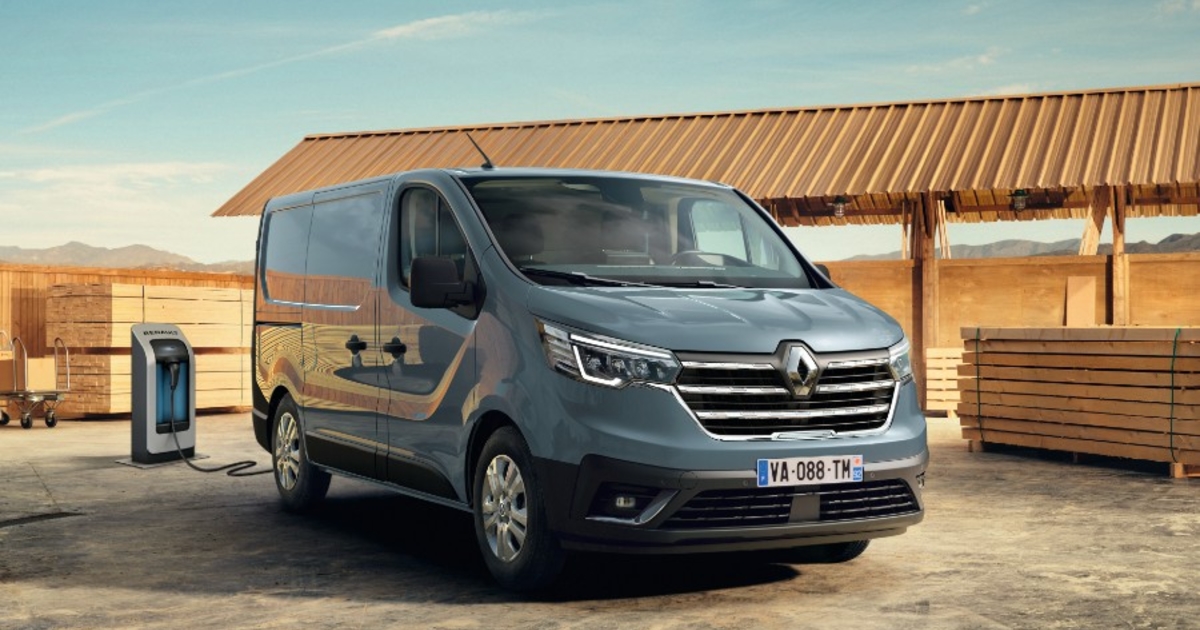 The E-Tech Electric Trafic Van is one of many electric vans that will make their public debut at the Hannover Motor Show, last held in 2018.

Carsten Intra, CEO of VW Commercial Vehicles, said on Monday that the ID Buzz was an important model in the transformation towards electrification of the sector, which continues to rely on diesel powertrains. “More than 55% of all VW commercial vehicle sales will be fully electric by 2030,” Intra told a press conference in Hanover.

According to a report this month by advocacy group ICCT, battery electric vans accounted for around 4% of all commercial van sales in Europe in the first half of 2022. Stellantis had the highest penetration, with 5% of sales.

The Cargo version has a range of 425 km with a 77 kWh battery. Pre-orders began in May, with first deliveries slated for this fall, VW said.

VW is also introducing the next-generation Amarok one-ton pickup, a sister model to the Ford Ranger. The Amarok was developed with Ford as part of a strategic partnership between the two automakers. It will be launched towards the end of the year in certain countries.