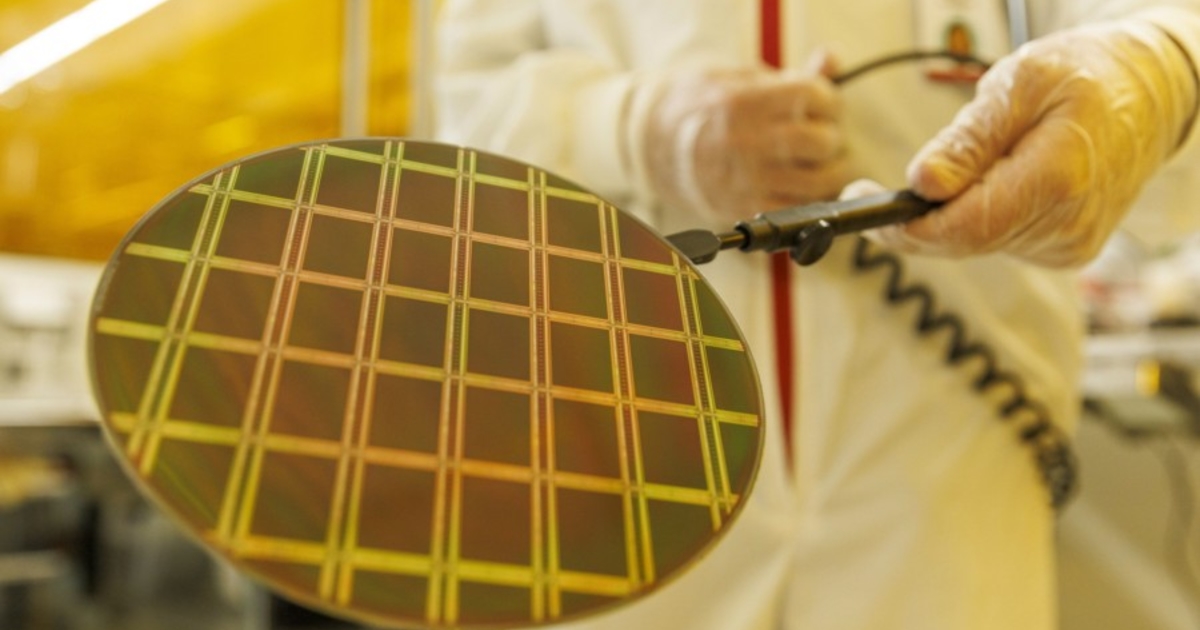 After facing major supply chain disruptions during the pandemic, the EU and US are rushing to increase chip production as governments want to reduce their reliance on countries like Taiwan and South Korea.

The US Chip Act was passed by both houses of Congress last week, including $52 billion in subsidies and incentives for domestic semiconductor manufacturing, and China is also investing heavily to catch up.

The EU chip project has gained momentum in countries with existing semiconductor industries, putting them in competition with each other.

Spain has tried to lure Taiwan Semiconductor Manufacturing, but the company is expected to opt for Germany, where there is already a large chip ecosystem in the eastern state of Saxony. TSMC, the world’s first chip foundry based in Taiwan, has been in talks with the German government for more than a year about setting up a factory, but a decision is unlikely to be made anytime soon.

The former East Germany also received a huge boost in March when Intel announced it would invest 17 billion euros to build a state-of-the-art production site in Magdeburg.

Global Foundries and STMicroelectronics unveiled a 5.7 billion euro project last month to manufacture energy-efficient chips in France, while Samsung Electronics, another semiconductor leader, floated the idea of ​​a European expansion years ago, but it has yet to materialize.

Spaniard Sanchez, an economist by training, sees the government’s chip project as a way to bolster the country’s industrial base, which has shrunk since the turn of the century due to increased competition from abroad.

The investment is also important for the supply of the Spanish automotive sector, which is the second in Europe and represents around 10% of the gross domestic product.

Part of the money will go to research projects through the EU Microelectronics IPCEI, or to important projects of common European interest. These allow governments to channel state aid to smaller research projects.

Spain will also likely receive EU funds to house a pilot production line from Imec, a research center based in Belgium, according to a person familiar with the project.