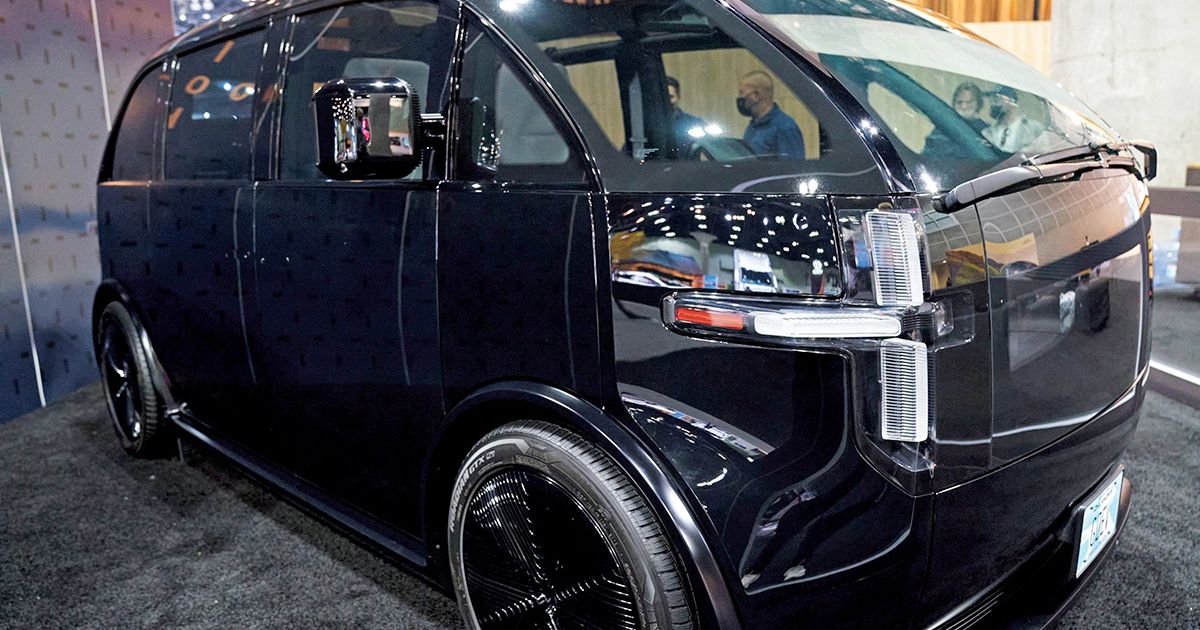 Canoo Inc.. has accused its second largest shareholder of wrongfully profiting from recent stock sales and is trying, in a lawsuit, to recoup those profits.

The EV startup says DD Global Holdings Ltd., a Cayman Islands company, should repay more than $61 million in so-called “short-term” profits, according to a lawsuit filed Monday in federal court in Manhattan.

The beneficial owner of DD Global Holdings is Pak Tam Li, who ran a large investment company in China called Beijing Zhaode. He is believed to be the son-in-law of Jia Qinglin, who was once China’s fourth-highest-ranking leader.

Li is one of the first three investors who helped Canoo get started in late 2017, when it was a private company known as Evelozcity. He owned more than 26% of Canoo shares through DD and other affiliates after the startup merged with a SPAC in late 2020.

Li’s stake was large enough that Canoo and DD Global Holdings entered into a national security agreement with the Committee on Foreign Investment in the United States at the time of the merger. This agreement stipulates that DD Global is supposed to own 10% or less of Canoo by February 28, 2022, or else transfer all of its shares to a voting trust.

DD Global agreed in October 2021 to sell 53.6 million shares to an LLC managed by Canoo Chairman and CEO Anthony Aquila. Canoo’s share price nearly doubled by the time the sale was expected to close in November, however, and the two parties agreed to transfer just 35.3 million shares to Aquila’s LLC.

DD Global still owned 18.5% of Canoo after that sale, so in March 2022 it offloaded an additional 10.5 million shares – but this time to Bank J. Safra Sarasin AG on behalf of an unidentified buyer. Aquila is now Canoo’s largest shareholder.

Canoo alleges in its complaint that, concurrent with the March transaction, DD Global acquired the same number of shares through a stock exchange transaction. As part of the lawsuit, Canoo is trying to uncover the unidentified buyer of the shares sold in March, “as well as any additional transactions that were not reported by DD Global.”

Canoo also claims in the lawsuit that DD Global owned more than 10% of the company’s stock after the March transaction, meaning it could be in violation of the national security agreement.

Canoo declined to comment on the complaint. The stock has lost more than half of its value since the start of the year.

A lawyer for DD Global did not immediately respond to an emailed request for comment.