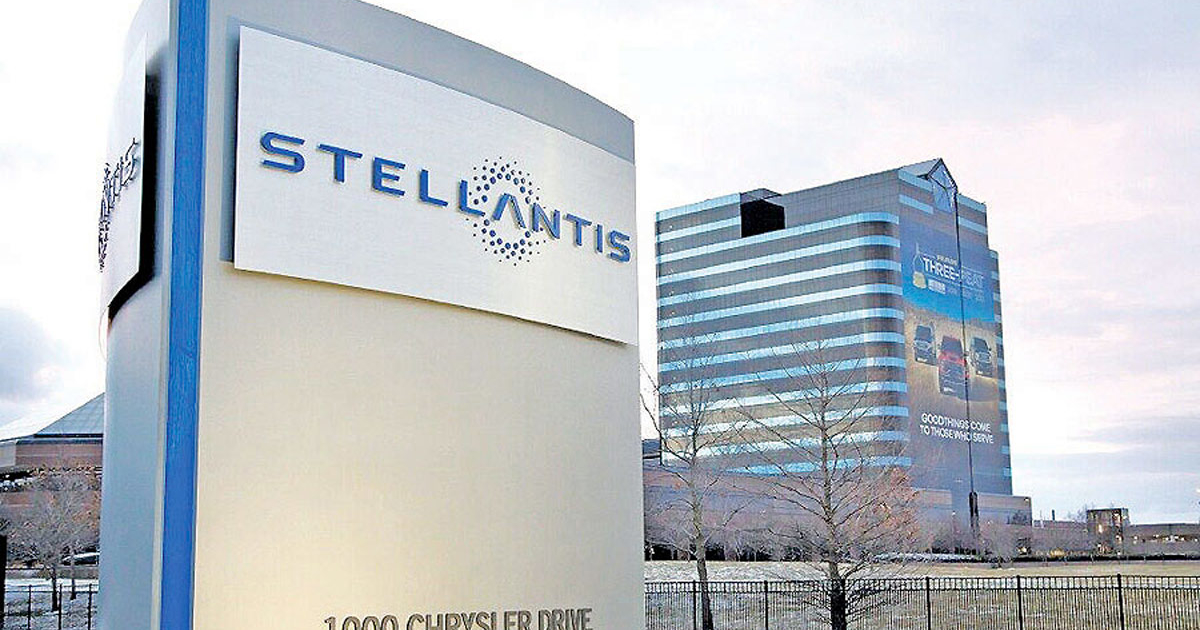 Stellantis said it is investing $99 million in three plants to produce a new 1.4-liter turbocharged engine that provides “flexibility for hybrid-electric vehicle applications.”

The company said Monday that the next-generation Tigershark I-4 engine will power two future hybrid models in North America and will be the company’s first hybrid engine in the region. Production is expected to start in early 2025.

Stellantis is investing $83 million in the Dundee Engine Complex, which will be retooled and serve as the final assembly location for the new engine. The company said the Dundee plant will continue production of the 3.6-litre Pentastar Upgrade engine for the Jeep Grand Cherokee and Jeep Grand Cherokee L. Production of the plant’s current Tigershark engine, which is a 2 .4 liters, will end in the first quarter of 2023.

The engine blocks will be cast at the Kokomo plant, where more than $14 million will be invested to convert existing machinery and die-cast cells for the new engine.

Etobicoke Casting will produce the oil pan for the new engine. Stellantis is investing nearly $2 million in the Toronto factory to support the development and installation of new tools and equipment upgrades.

These are the latest in a series of steps Stellantis has taken recently as it begins building more environmentally friendly models and producing electric vehicle batteries at multiple sites.

The company announced in October that it was channeling $229 million to retool three Indiana plants to build its new flexible eight-speed transmission that can be used in both electrified vehicles and those with conventional configurations.

In June, Stellantis announced that its Windsor, Ontario assembly plant would produce vehicles on the automaker’s new STLA Large platform that would support electric vehicles. Retooling is expected to begin there in 2023.

The company said it was revamping and modernizing the Brampton Assembly Plant, which builds Chrysler 300 and Dodge muscle cars, starting in 2024. When production resumes in 2025, Stellantis said the plant would introduce a all-new flexible architecture to support enterprise electrification. plans.

The UAW welcomed the investments.

Cindy Estrada, UAW Vice President and Stellantis Department Director, said, “This investment in a new four-cylinder engine will enhance job security for members who continue to manufacture ICE products as the industry transitions. to electrification.