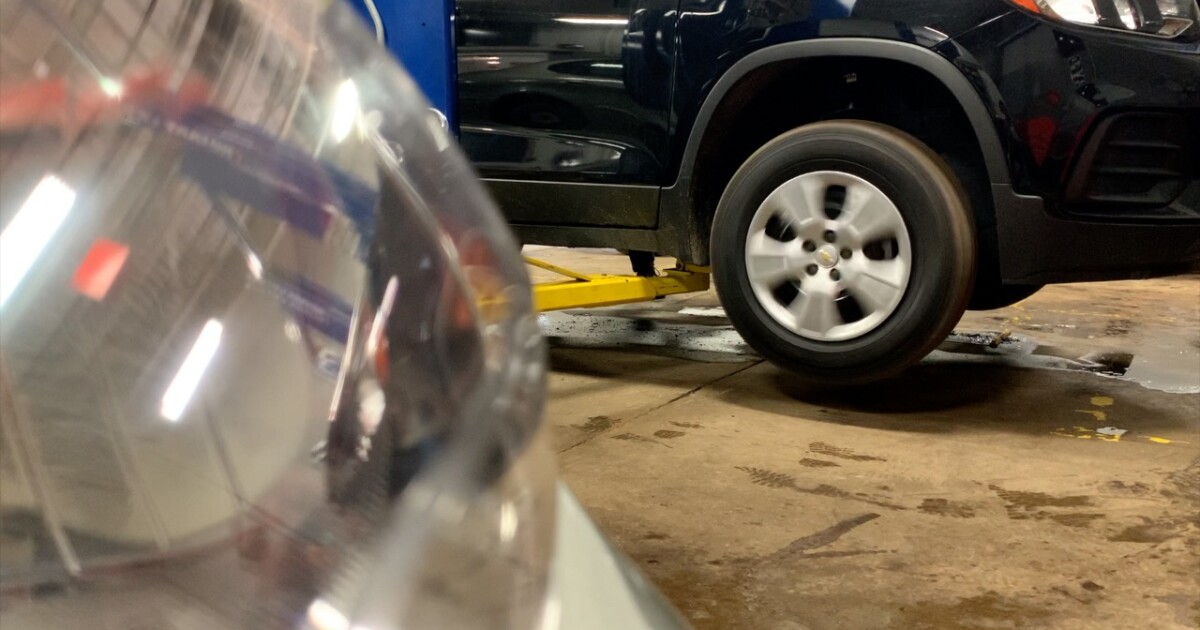 A sophomore and hardworking Seaco student says it has always been his dream to be part of the automotive industry, and this program helps him seize several opportunities.

“It’s different from lecturing obviously, because being able to do it on the job, you’ll learn it much faster,” says Samuel Lotempio. “By doing it with your hands, you’ll get muscle memory that you don’t get in a lecture.”

The program guarantees students a job after two years.

“I think it’s great because it’s way better than any internship,” says Lotempio. “In an internship, you might get that job, but with that, you already have that job and you’re lined up. You don’t have to worry when you graduate.”

West Herr vice president of fixed operations Jay Galligan told 7 News he was confident the program would grow and students would learn success from being hands-on in the business.

“Adding 36 more technicians to our team, we have 12 to 15 more starting in the fall. So it’s a nice repeatable program that allows us to have long-term success,” says Galligan.

He says the full-time job would also have access to health benefits, and of course the pay rate will be higher than expected.

Program instructor Vincent Laverdi says West Herr being the center of student learning and growth can be an investment in students’ futures.

“The good thing about the co-op initiative that they’re already working at the dealership, so it’s not like they have to pile up after the program,” Laverdi says. “Because they have been working for two years that they have been with us.”

Other students say that this program has advantages that prospective students should use to their advantage.