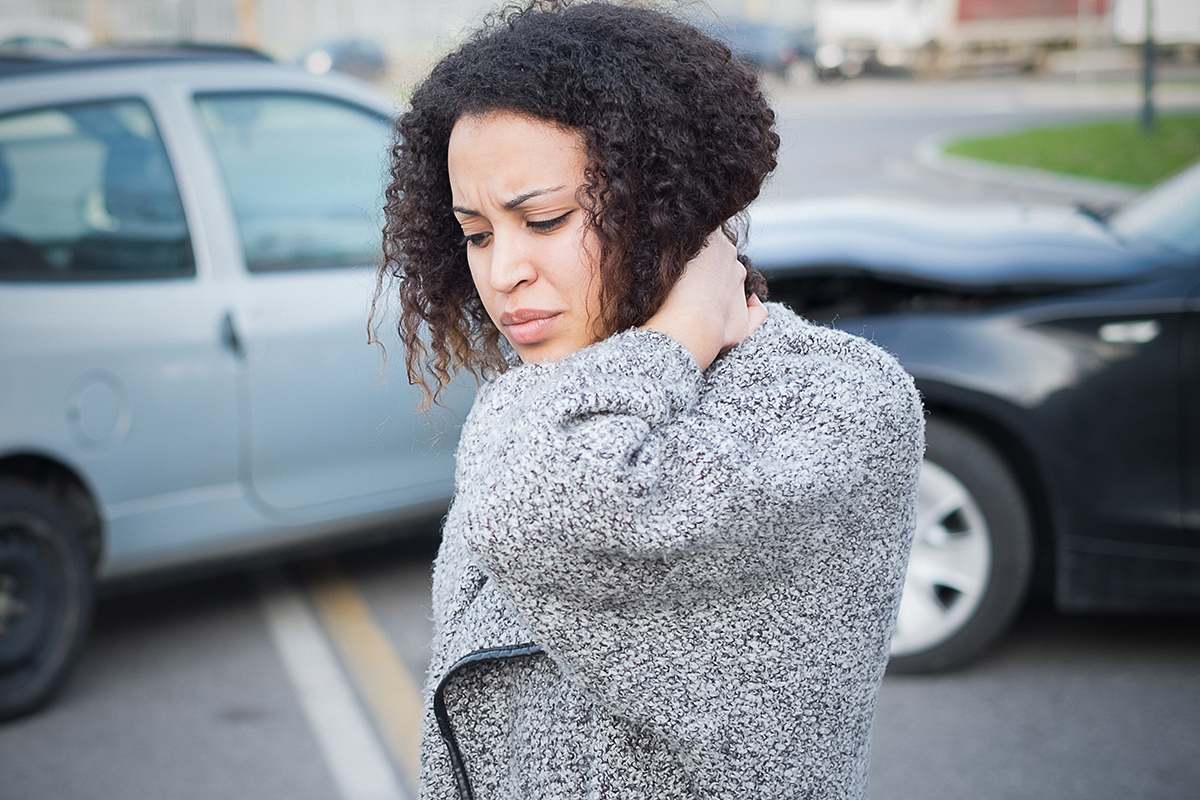 A new auto insurer is reversing the roles of automakers who offer insurance with their roadside assistance and emergency services by including these accident services with its auto insurance policy.

Sensa, based in Austin, Texas, is calling itself the “first proactive insurance company” as it begins rolling out its auto insurance offering that includes real-time help for every policy. Sensa’s U.S. launch is kicking off in Illinois, with Texas, Indiana and Ohio slated for the coming weeks and a rollout to the rest of the country to follow, according to the company.

According to the insurer, its solar-powered sensor automatically detects an accident and analyzes damage and injuries, ensuring that the appropriate assistance, such as emergency medical transport, tow truck, rental car or other services, can be dispatched quickly to the scene. The sensor can detect the exact time and place of the accident, as well as predict the severity of injuries and damage to the automobile.

The sensor sends the data to the cloud for analysis, prompting a representative to call the driver.

The Sensa emergency specialist will first try to reach the insured by telephone. If there is no response, the specialist will call the insured’s emergency contacts. If they are also not available, Sensa staff will then communicate directly with the emergency services team who will dispatch first responders or medical personnel to the scene of the accident so that they can determine the best path to follow.

The company says its technology also speeds up the claims process. The person calling the emergency services also handles the claim, and the system pre-populates claim forms with accident scene information.

The service recalls General Motors Co.’s subscriptions for its Onstar Guardian location and emergency notification service that it plans to offer as part of a car insurance package.

GM, along with Tesla and Ford, is also testing telematics-based insurance offerings that track driver behavior.

Sensa’s product does not track driver behavior. The sensor, which is glued to the windshield by the insured, is only activated in the event of a collision. There is no telematics app or device.

The cost of the sensor is built into the policy and is not a separate charge.

Itay Bengad, MD, is CEO and co-founder of Sensa. The ER doctor got the idea for the business after a friend was stretchered unconscious after a car accident. Doctors needed time to identify his friend’s numerous injuries. Bengad realized that the medical team lacked the critical information needed to determine the best course of treatment.

Bengad says that experience left him determined to find a better way to deal with car accident victims. He assembled a team of mechanical and machine learning experts to join his medical knowledge and they created Sensa’s parent technology company, MDgo, in 2018.

“Every minute counts and every diagnostic detail makes a difference at the scene of an accident,” Bengad said. “After an accident, even a minor one, people are most vulnerable and should never feel alone.”

He said Sensa is shifting the “moment of truth” for insurance companies from the first notice of loss to the loss itself.

“True disruption in the insurance industry requires an insurance offering that goes further for policyholders and addresses insurers’ issues,” Bengad said. “The scene of an accident is the only time when the interests of policyholders and insurance companies are fully aligned. The insured wants to resolve the situation with the least hassle, and the insurer wants the situation to be resolved according to its preferred distributors. With the knowledge and power to make a difference, insurers can provide policyholders with medical and logistical support – and reduce the severity of claims.

According to the company, insurers in Europe are already offering the MDgo sensors as part of their car insurance policies.

Sensa said it would introduce additional “proactive insurance” offerings, with home insurance due to launch later this year.

The insurer is looking to sign independent agents to represent it.

Receive automatic alerts for this topic.