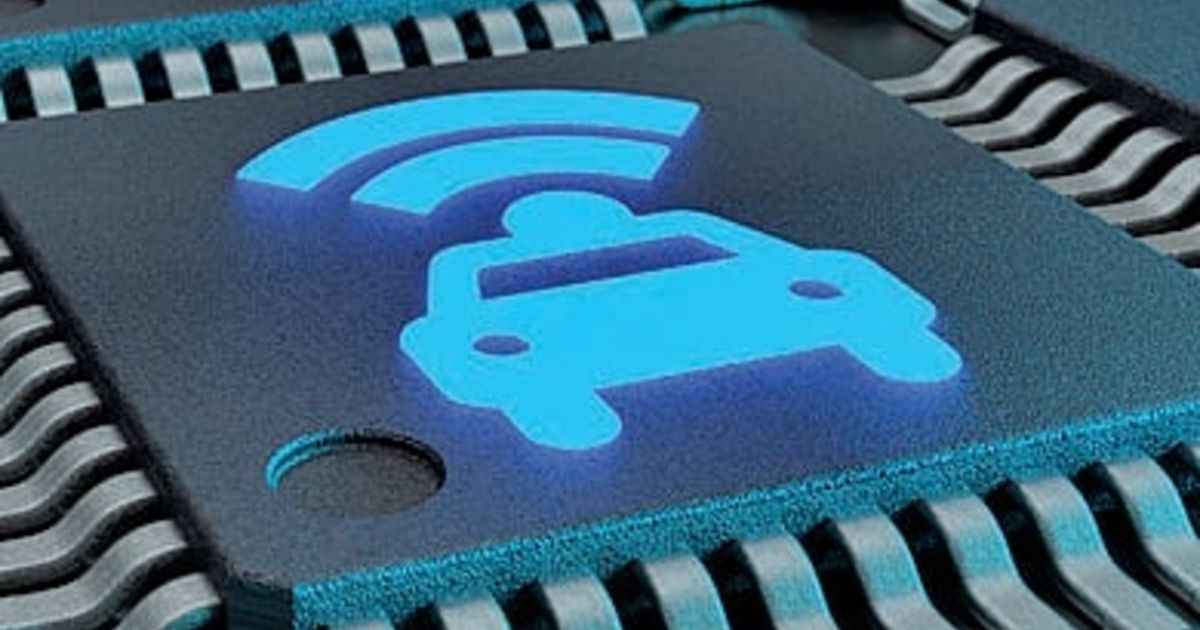 The latest figures on the automotive chip shortage

After weeks of strong increases, the pace of global vehicle production cuts resulting from the microchip shortage has slowed from the previous week, according to the latest estimate from AutoForecast Solutions.

AFS said around 577,900 vehicles have been pulled from production plans at assembly plants around the world so far this year, up from around 527,400 a week earlier. While that means an additional 50,500 vehicles disappeared from factory production schedules, it represents a moderation from the 100,000 cuts made by automakers in each of the previous two weeks.

Last week’s losses were mainly due to European factories, which have seen their year-to-date losses climb by around 37,900 units to 180,900 vehicles. Plants in Asia, excluding China, lost about 9,300 vehicles, while plants in North America cut 3,400 vehicles.

For the second consecutive week, AFS reported no change in its year-to-date estimates in China, South America, the Middle East and Africa.

Volkswagen AG’s assembly plant in Wolfsburg, Germany, has seen the biggest chip-related disruptions of any factory in the world this year, with an estimated loss to date of 70,300 vehicles, or about 12% of AFS global estimate.

O’Reilly Automotive, Inc. (NASDAQ:ORLY) is expected to report earnings of $7.40 per share