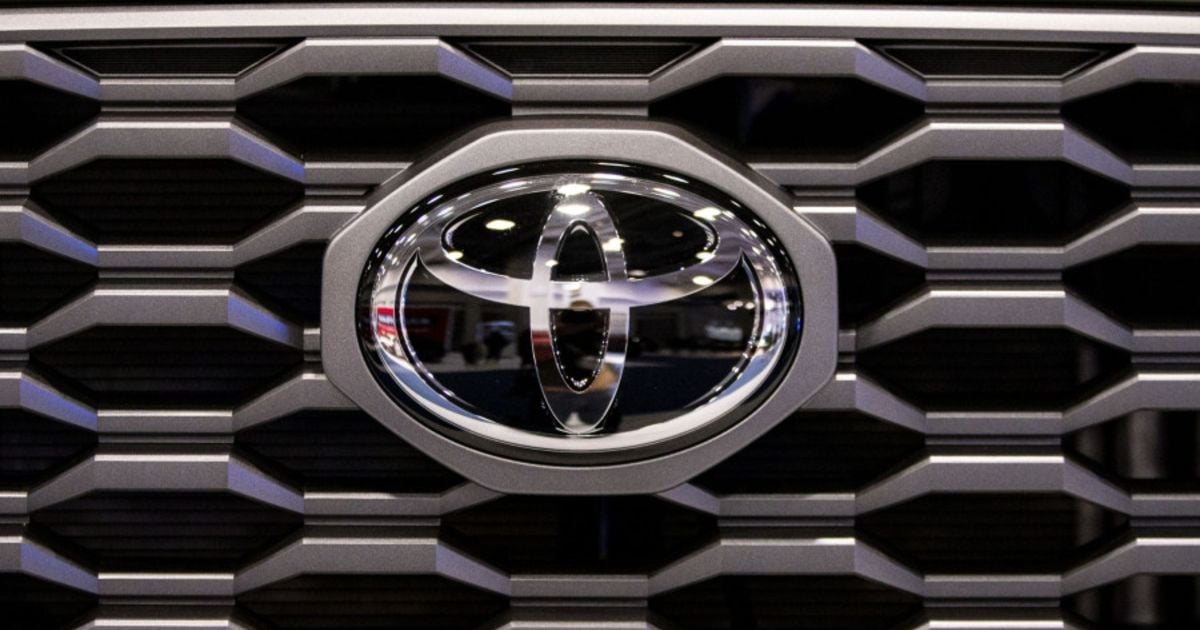 In a letter sent to California Governor Gavin Newsom and State Air Resources Board Chair Liane Randolph, Toyota said it was “committed to emissions reductions and the introduction of vehicles in accordance with CARB programs,” including pending regulations that would accelerate a transition to zero-emission vehicles and strengthen standards for new cars and light-duty trucks sold in the state.

“Our success in electrifying transportation depends in large part on our success here and working with you to ensure that we can provide affordable and compelling solutions to all Californians,” Toyota wrote in the letter.

California plans to phase out the sale of new gas-powered cars and light trucks and achieve 100% ZEV sales by 2035.

The recognition allows Toyota to be eligible for government fleet purchases by the State of California, a CARB spokesperson confirmed.

In November 2019, California announced it planned to halt all new vehicle purchases for state government fleets from GM, Toyota and other automakers backing former President Donald Trump in a battle legal on exhaust emissions, according to Reuters.

In 2020, GM withdrew its support for the Trump administration in the lawsuit. Toyota and the other remaining automakers pulled out in February 2021.

In a Twitter post on Tuesday, Rudolph said she was “pleased” with Toyota’s decision to recognize state authority. “Although we have had differences in the past, we look forward to moving #ZEV forward together on a positive basis,” she wrote.

Toyota – the world’s largest automaker by sales – has been criticized for its slower rollout of battery electric vehicles compared to rivals such as GM and Volkswagen.

“Toyota continues to share the vision of [greenhouse gas] carbon reduction and neutrality goals with CARB and the state,” Toyota said in a statement. “In our recent communication, we acknowledged CARB’s leadership on climate policy and its authority to set vehicle emissions standards under the Clean Air Act.

“We are also excited about our efforts to expand zero-emissions activities beyond our core vehicle business with our ‘Clean Ports, Clean Corridors and Clean Communities’ initiative,” the automaker continued, “and we look forward to ‘explore state engagement with these efforts.’

Toyota’s Japanese-built bZ4X went on sale in the United States in late spring of this year. It’s the automaker’s first electric vehicle since the RAV4 EV it built in cooperation with Tesla in 2014.