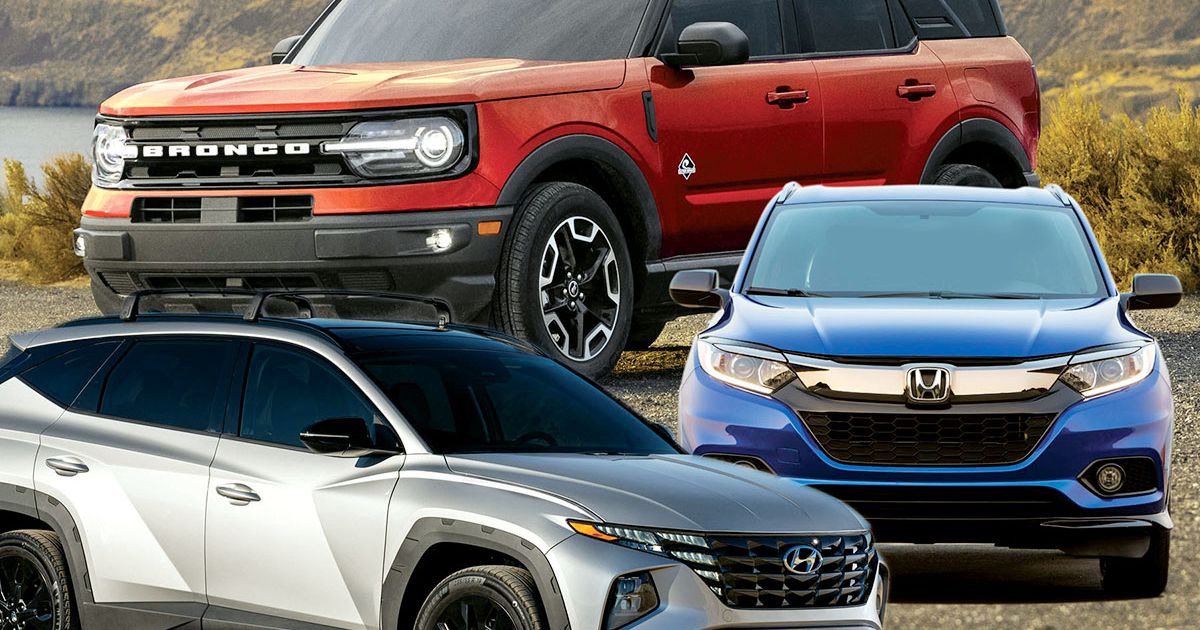 U.S. auto sales in February: demand for SUVs and crossovers cushions the blow

American demand for bigger and taller crossovers and SUVs gave automakers a ray of sunshine amid an otherwise dismal February sales month. The industry-wide inventory crisis caused by the continued shortage of semiconductor chips continues to weigh on retail sales.

Auto sales in February hovered just over one million cars and light trucks, down 12.4% from the same period in 2021, according to data from Motor Intelligence. More than half of overall February sales were crossovers and SUVs.

Of the seven automakers reporting monthly sales, only Mazda North America and the three Korean brands recorded increases, according to the Automotive News Research & Data Center. Hyundai brand sales were boosted in part by its strong lineup of crossovers and SUVs, all of which posted double-digit gains. Kia America’s SUV offerings also performed strongly in February.

January and February are historically slower months for vehicle sales as consumers retreat from winter weather and recover from holiday spending. But the current market is further challenged by bottoming consumer sentiment due to the “inflationary personal finance slump,” according to a survey by the University of Michigan. This mood, coupled with inventory constraints, contributed to weak February sales.

The seasonally adjusted annual rate, or SAAR, also fell – to 14.2 million sales from 15.2 million in January – according to data from Motor Intelligence.

Sales typically fall from January to February, but “even the slightest drop in sales can make a difference” in SAAR, said Jessica Caldwell, executive director of information for industry research firm Edmunds.

Edmunds predicts the industry will end the year at 15.2 million in sales.

Caldwell also said that because inventories remain so low for automakers, the industry’s road to recovery faces many ups and downs.

“So much is happening in factories in terms of logistics, all automakers will recover on different paths,” she said. “Ongoing inventory issues are concerning, but we’ve hit rock bottom.

“It’s going to get better, but not right away,” Caldwell predicted.

The United States must fix its engine of innovation: the patent system