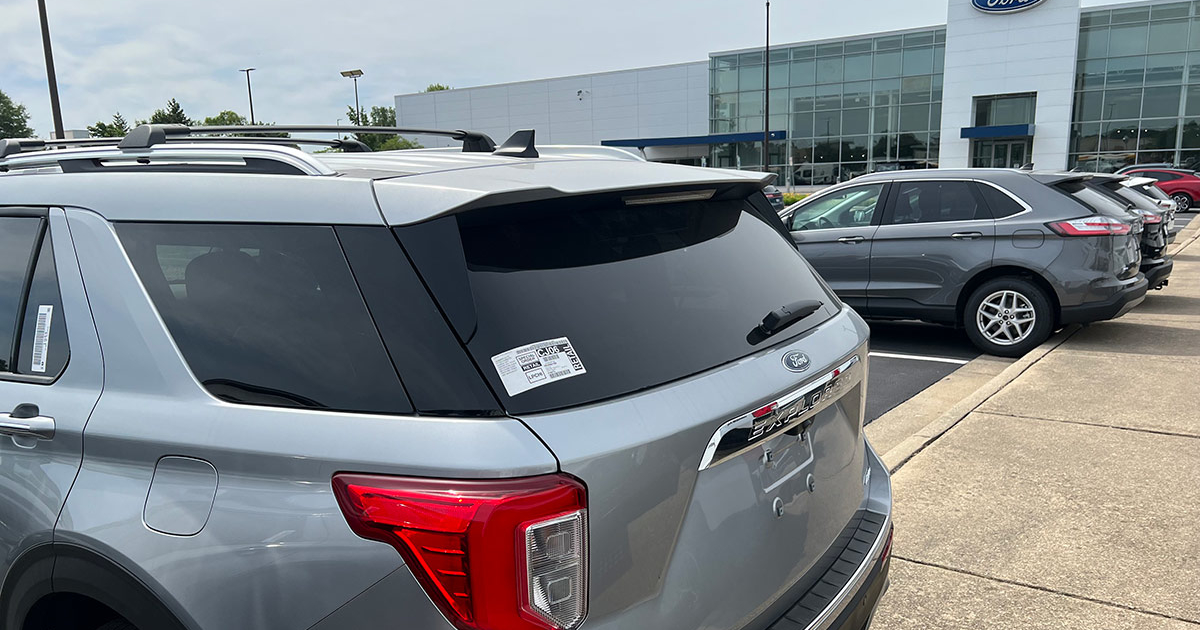 The automaker’s quarterly gains were largely attributable to its show in june, when sales jumped 32% from year-ago levels on strong results from its largest and most profitable vehicles. Truck sales rose 26% in June while SUV sales jumped 36%.

Ford said sales of its three electric nameplates were 4,353 in June, putting it behind only Tesla in U.S. electric vehicle volume. The automaker said it plans to be the clear No. 2 behind Tesla by the end of next year before challenging it for the high point of sale.

For the quarter, Ford says its truck sales, which include pickups and vans, fell 0.7%, while SUV sales rose 7.7%.

Quotation: “Amid industry-wide supply constraints, Ford outperformed the industry with strong sales of the F-Series, Explorer, and new Expedition and Navigator SUVs. Together, these vehicles accounted for just over 56% of our sales in June, up about 8 percentage points from May The F-150 Lightning was the top-selling electric truck in the United States in June, during its first full month of sales, while our overall electric vehicle sales increased 77% over last year.” – Andrew Frick, Vice President, Sales, Distribution and Trucks, Ford Blue

Did you know? Ford sold 1,837 F-150 Lightning in June and says more than 75% of customers booking the electric truck are from competing brands. Ford has sold 2,296 Lightnings to date since going on sale in May and is now the leader in the nascent full-size EV pickup segment, overtaking Rivian.