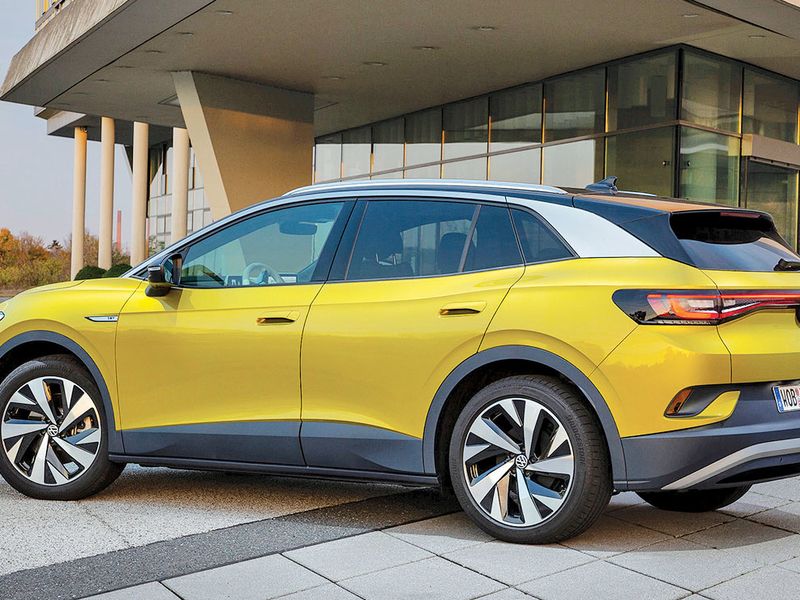 FRANKFURT – The Volkswagen Group’s global deliveries of fully electric vehicles more than doubled in the first half of the year, mainly driven by demand in Europe.

Deliveries of all-electric models of the group’s VW, Audi, Porsche and Skoda brands rose 165% to 170,939 from 64,462 during the same period last year, the VW Group said in a statement on Tuesday.

Chinese sales of VW ID4s have been slow, Reuters reported in June.

VW Group Sales Director Christian Dahlheim said the automaker expects sales in China to increase significantly in the third quarter thanks to the June market launch of the ID6 seven-seater electric crossover.

The VW brand in the lead

The VW brand represented the bulk of the group’s sales of fully electric cars.

The brand’s first next-generation electric vehicle, the ID3 compact sedan, was launched in Europe last year. It was followed by the ID4 crossover, which also launched in the United States and China in March.

Deliveries of fully electric VW-branded cars increased 182% to 92,859 in the first half of the year.

Plug-in hybrids on the rise