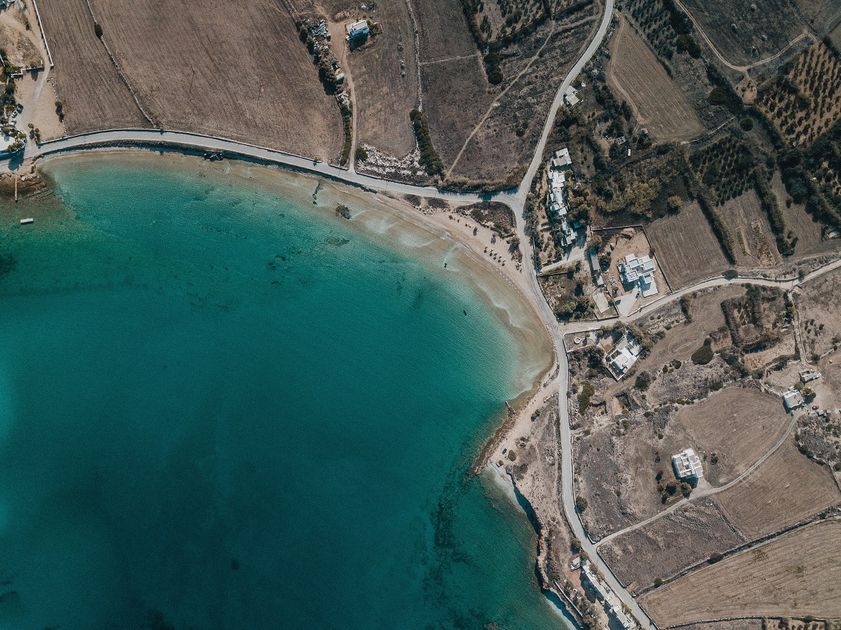 Where is EV range anxiety most prevalent in Western Europe? – Green fleet

According to a study by StressFreeCarRental.com, Greece tops the list when it comes to the highest level of “range anxiety” faced by EV drivers in Western Europe.

In this study, StressFreeCarRental.com looked at the prevalence of EV chargers on major routes in 13 European countries. Fewer chargers available for electric vehicles can mean increased anxiety as motorists have to explore lesser-known roads to find charging stations for their vehicle.

According to the latest available data, Greece does not have fast CCS (combined charging system) chargers for EVs per 100 kilometers (km) of the Trans-European Transport Network (TEN-T). This means that drivers are more likely to be stranded if they run out of power during their journey.

“Our research explores the prevalence of CCS chargers on key roads in Western Europe as well as the cost of powering your electric vehicle relative to the price of petrol,” said a spokesperson for StressFreeCarRental.com. “There are fascinating results showing which countries have more charging stations on main roads and lower fuel and electricity costs compared to others. It is a changing picture as the economy and the infrastructures change with the times, but this demonstrates the importance of planning your trip in advance, whether for business or pleasure.

For the availability of CCS chargers, the 2020 figures show that Italy and Spain are slightly better than Greece with only 2.3 chargers per 100 km in Italy and 2.4 chargers over the same distance in Spain. They are followed by Luxembourg with 2.5 chargers and Portugal with 2.9 chargers per 100 km, according to the study.

At the other end of the scale, motorists have access to an abundance of CCS chargers per 100km in the UK with 19.7, followed by the Netherlands with 17.2 and Germany with 14.4 . These are the only three countries with double-digit CCS chargers available; Sweden takes fourth place with 8.4 Chargers.

When considering the cost of needing to power an EV, Germany has the most expensive price for charging EVs at 4.65 euros to travel 100 km. Denmark comes second with a cost of 4.35 euros to travel the same distance, followed by Belgium in third place with 3.9 euros and the United Kingdom in fourth place with 3.6 euros.

The Dutch may increasingly favor electric vehicles as their chosen mode of transport since the Netherlands has the most expensive gasoline in Western Europe. Currently, it costs 18.65 euros to refuel to travel 100 km. Norway comes second for the most expensive petrol priced at 17.92 euros, followed by Denmark in third place at 16.8 euros.

In the study, Luxembourg had the cheapest petrol at 13.36 euros to travel 100 km, followed by Belgium at 13.84 euros and Spain at 14.16 euros. These figures are all based on the fact that gasoline vehicles need eight liters of gasoline to travel 100 km.