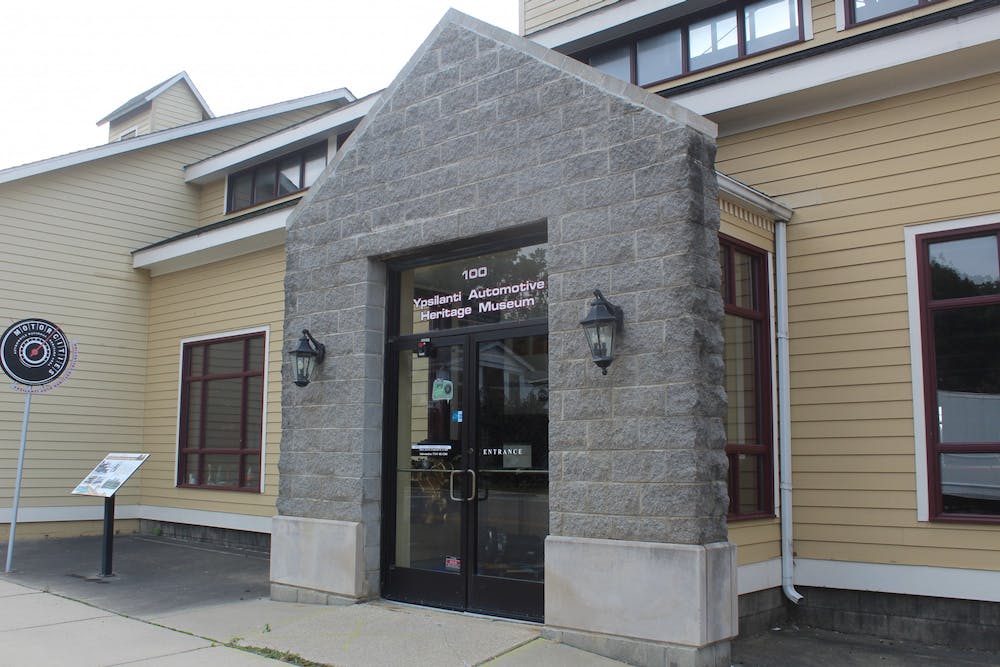 The Ypsilanti Automotive Heritage Museum is hosting its 24th Annual Orphan Car Show on September 18 from 9 a.m. to 4 p.m. at Riverside Park in Ypsilanti.

The car show will feature around 140 pre-registered orphan vehicles, both British and non-British imports. A car is considered “orphan” if it has a removed nameplate or was made by a company that has gone out of business.

Some of the cars that will be present are the DeSoto, Corvair and Oldsmobile. The ’52 Fabulous Hudson Hornet, which is in the Ypsilanti Automotive Heritage Museum, will also be on display at the show.

“[It is] the racing car that came to life in the movie “Cars”. The Doc Hudson car in the movie…it’s a car that spans generations. I took my kids, they took their kids, see the movie… It’s inspiring, you know. Young kids love to see it because they’ve seen the movie and relate to it,” said Ed Souers, Hudson exhibit manager at the Ypsilanti Automotive Heritage Museum.

During the event, spectators will have the chance to see these vehicles, which are at least 25 model years old. Between 10:30 a.m. and 3:00 p.m., vehicles will also have the opportunity to pass in front of a service station. There the cars and their accompanying stories will be discussed and described for the spectators.

“There’s usually a lot of history, local history, because a lot of these cars were built around Ypsilanti, and it kind of keeps the community alive. It’s an education process for young people to see the changes in the automotive market and engineering,” says Souers.

Registration of orphan vehicles to participate in the show closed on September 2. The show costs $7 to attend, with all proceeds going to the Ypsilanti Automotive Heritage Museum.